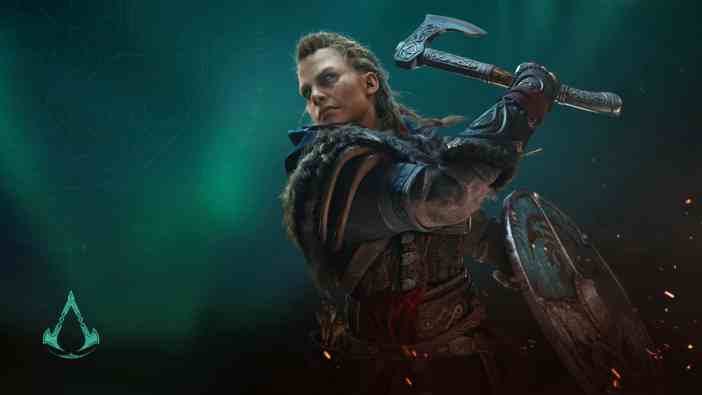 Let’s take a look at some of the day’s biggest video game news stories (presuming you already saw the Crash Bandicoot 4 and CD Projekt hack news), starting with the release window for The Outer Worlds‘ next expansion. We also received word that Assassin’s Creed Valhalla led Ubisoft to its biggest fiscal quarter in history, Rainbow Six Siege has surpassed 70 million players, and more. Here’s the video game news you might’ve missed on Feb. 9, 2021.

The Outer Worlds’ Next Major Expansion Will Launch Before April 2021

As part of the recent earnings call from Take-Two, it was revealed that The Outer Worlds‘ next expansion, Murder on Eridanos, will launch sometime before April 2021 — but only on PlayStation 4, Xbox One, and PC. The Nintendo Switch version will launch sometime in 2021 at an unannounced date; this is unsurprising considering the first expansion for the game, Peril on Gorgon, launches on Switch tomorrow. You’ll be able to purchase Murder on Eriadnos as a standalone DLC for $14.99 or as part of the Expansion Pass, which includes Peril on Gorgon, for $24.99.

Minecraft Dungeons has surpassed 10 million players, as announced by the game’s official Twitter account today. It was also revealed that the Arch-Illager has been defeated nearly 6 million times, cumulatively. In celebration of the major milestone, Mojang will be adding a free pet and cape into the game on Feb. 24, which will appear in your inventory upon launching into the game.

The Dungeons community has hit ten million players and spent a whacking 6660 YEARS fighting minions of the Arch-Illager!

Since we can’t bake a cake big enough, we’re celebrating your support by adding a free pet and cape on Feb 24! Learn more now:

Striking Distance Has Partnered with Skybound Games on The Callisto Protocol

Striking Distance Studios is partnering with Skybound Games to work on The Callisto Protocol, a horror game inspired by Dead Space. In fact, Striking Distance is headed by Glen Schofield, who is responsible with others for the creation of the original Dead Space. Skybound is the team best known for the Telltale Walking Dead games — since Skybound’s cofounder is The Walking Dead co-creator Robert Kirkman — and this partnership aims to bring The Callisto Protocol world to life in “games and beyond.”

We’re excited to announce that we have partnered with @SkyboundGames on the Callisto Protocol! We’re thrilled to have these masters of horror working with us to bring The Callisto Protocol to life! #CallistoTheGame pic.twitter.com/JQ1buHpREB

During Ubisoft’s recent earnings call, it was revealed that Rainbow Six Siege has surpassed 70 million players, up by 15 million in the past year alone. Ubisoft expects the franchise to continue its momentum into the next year. The company is also still hard at work on Rainbow Six Quarantine, a spinoff of the shooter with a focus on three-player squads. The new version of Rainbow Six Siege is available for PlayStation 5 and Xbox Series X | S now.

On that same call, it was also revealed that Assassin’s Creed Valhalla, along with other titles, led Ubisoft to its strongest fiscal quarter (from October – December 2020) in the history of the company. Ubisoft’s net bookings totaled $1.21 billion and were up nearly 120% year over year. This is due to the launch of games like Assassin’s Creed Valhalla, Watch Dogs: Legion, and Immortals Fenyx Rising, plus the continued success of Just Dance.

The company’s CEO, Yves Guillemot, said, “In a context of increasing engagement and very supportive industry trends, the first nine months of the year confirmed that we are continuing to move towards an increasingly pronounced recurrence of our revenues. Therefore, we expect our highly profitable back-catalog to account for an even larger share of our business going forward.”

– Daily average users up 2x compared to Odyssey in the same timeframe.