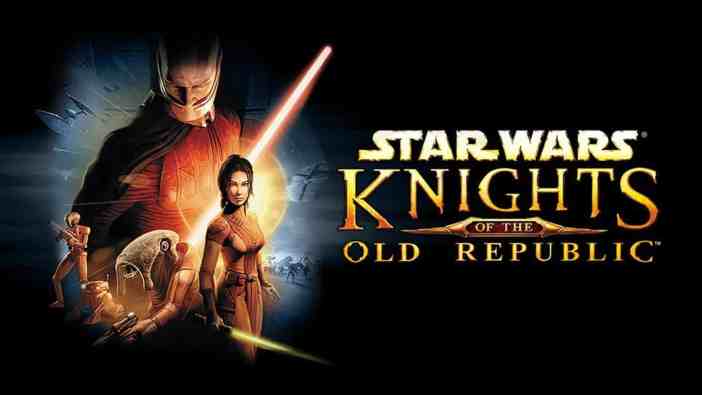 Let’s keep the train rolling with some more video game news. Today, it was confirmed that the Call of Duty series has reached over 400 million lifetime copies sold, Xbox Game Pass has reportedly surpassed 23 million subscribers, a Star Wars: Knights of the Old Republic (KOTOR) remake is reportedly in development at Aspyr, and more. Here’s the video game news you might’ve missed on April 21, 2021.

Activision confirmed today that the Call of Duty series has surpassed 400 million lifetime copies sold worldwide, further solidifying it as one of the top-grossing gaming franchises. The series first launched 18 years ago with the original Call of Duty in 2003 and has received annual entries ever since 2005 starting with Call of Duty 2. The most recent entry, Call of Duty: Black Ops Cold War launched in November 2020 and has been one of the bestselling games of the past five months.

Today, publisher Nacon released the first look at Test Drive Unlimited Solar Crown, the next game in the beloved racing series. The trailer itself doesn’t depict any gameplay for the upcoming racer, but it does give us an idea of the tone and art direction of the game. Most interestingly is that Solar Crown is confirmed to launch for Nintendo Switch, as well as for PlayStation 4, PlayStation 5, Xbox One, Xbox Series X | S, and PC.

Mario Kart Tour Has Generated $200 Million Since Its Launch

Mobile analytics company Sensor Tower reports Mario Kart Tour has generated over $200 million in revenue for Nintendo in only 18 months. Coincidentally, it has also reached 200 million downloads within this time period as well. Mario Kart Tour is a free-to-play take on the famous kart racing franchise that is built specifically for mobile devices. It’s available for iOS and Android devices now. However, for reference, Pokémon GO generated over $1 billion in 2020 alone.

Knights of the Old Republic Remake Reportedly in Development at Aspyr

While on the MinnMax podcast, Bloomberg reporter Jason Schreier relayed word that Star Wars: Knights of the Old Republic is receiving a remake from developer Aspyr, best known for remastering Star Wars games like Star Wars: Jedi Knight II: Jedi Outcast and Republic Commando. Corroborating this claim is Eurogamer, stating that it too has heard of Aspyr’s involvement. This has yet to be confirmed, but given the sources, it’s highly likely to be true. You can watch the clip below to find out more.

When talking about the nature of breaking news and revealing games in development, @jasonschreier sheds more light on a remake of Knights of the Old Republic currently in development…https://t.co/8ufeAWH3RB pic.twitter.com/VP3u2tzXK2