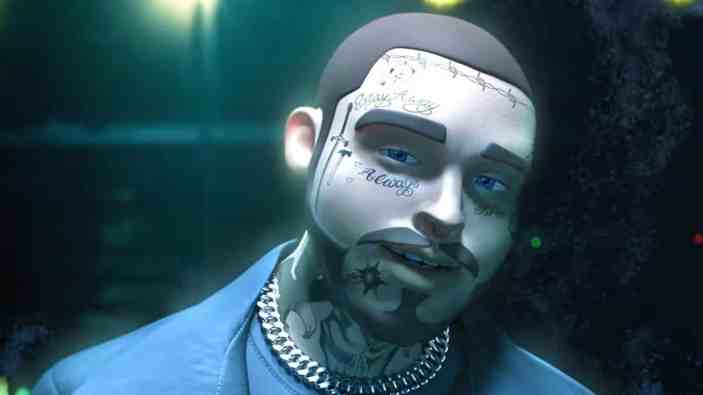 It’s been yet another busy news day, so let’s not waste any time. The Pokémon Company announced a Pokémon-themed concert featuring rapper Post Malone, CD Projekt Red (CDPR) hackers have allegedly begun auctioning off the company’s source code for certain games, Axiom Verge 2 will be a timed exclusive to Epic Games Store on PC, and more. Here’s the video game news you might’ve missed on Feb. 11, 2021.

Earlier this week, CD Projekt announced that it had been the victim of a cyber attack, in which hackers were holding the company’s source code for games like The Witcher 3 for ransom. According to Twitter user VX-Underground (as relayed by Tom’s Hardware), the hackers have begun auctioning off source code for CDPR’s games, including Gwent, Cyberpunk 2077, and The Witcher 3. The starting bid for the complete set of source code is allegedly set at $1 million, and they are willing to sell immediately for $7 million.

Ahead of the game’s launch later this month, Bravely Default II has gotten a new trailer showing off some of its battle features. Of course, the game will feature the Brave and Default combat mechanics the series is known for, which is shown off in the trailer below. Bravely Default II will launch exclusively for Nintendo Switch on Feb. 26.

Axiom Verge 2 will be launching soon, and as announced by developer Thomas Happ, the game will be a timed exclusive to the Epic Games Store on PC. Happ goes into detail about the timed exclusivity deal on the official website, but the main reason for the partnership is financial, as, for example, Epic only takes 12% of the sales, which is less than other platform holders. Though, as Happ announced, Axiom Verge 2 will head to Steam “eventually.” The game will launch simultaneously on Nintendo Switch and EGS.

Street Fighter V is getting a Winter Update full of new characters, stages,  mechanics, and a Premium Pass — all on Feb. 22. There’s a lot to unpack with the new update, but the main things you should be aware of are the new characters, Dan and Eleven, along with the V-Shift mechanic, a defensive move used for getting out of trouble. Other fighters like Rose, Oro, Akira, and more will come later on in the season, so there’s a lot to look forward to if you’re a Street Fighter fan. Incidentally, Eleven is special in that he’s essentially just a way to select a random character for a match.

In celebration of the series’s 25th anniversary, Pokémon will have a virtual concert on Feb. 27 featuring rapper Post Malone. You can “catch” the show at 7 p.m. ET that day, across various Pokémon channels. Additionally, more festivities will be occurring in the week leading up to the concert. The announcement of the concert comes by way of the official Pokémon Company YouTube channel, featuring a quick look at what to expect. Check it out below! This is part of a larger push by The Pokémon Company and Universal Music Group to create music to commemorate the 25th anniversary.