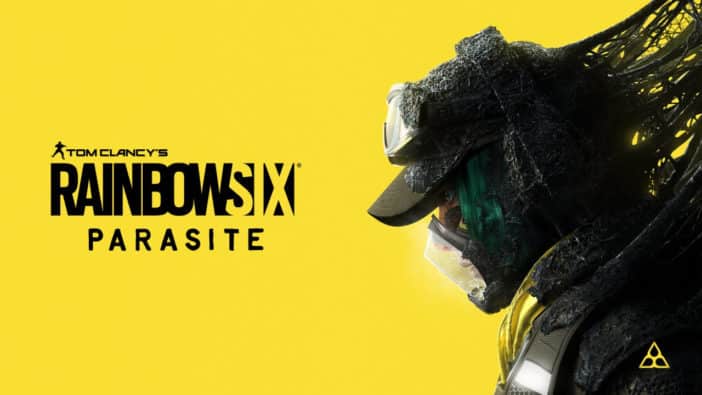 Aside from the announcement of Metro Exodus PC Enhanced Edition, today saw the reveal that survival game Valheim has surpassed 2 million in sales, Rainbow Six Quarantine has reportedly been renamed to Rainbow Six Parasite, Remedy Entertainment had its biggest year ever in 2020, and more. Here’s the video game news you might’ve missed on Feb. 15, 2021.

Today, developer Iron Gate announced that its survival game, Valheim, has already surpassed 2 million in sales in less than two weeks. The early access game is available on Steam and features a healthy mixture of survival elements, with combat, crafting, and exploration — all with a somewhat low-poly art style that still manages to be beautiful on occasion. Valheim has also peaked at a concurrent player count of over 360,000 users.

Less than a week ago we hit one million sales, now we've hit TWO! Thank you so much! ⚔️🥰#Valheim #Survival https://t.co/ELqJ6qDstE

As part of update 1.1.2, Assassin’s Creed Valhalla will be getting a slew of changes, including River Raids with new loot and rewards for you to enjoy. The free update will go live across all platforms tomorrow, Feb. 16, and will feature new abilities, skills, and a host of gameplay improvements, balancing, and more. The full list of Ubisoft patch notes can be seen in the link below.

Overcooked! All You Can Eat Will Launch for PS4, Nintendo Switch, Xbox One, and Steam Next Month

Previously only available for PlayStation 5 and Xbox Series X | S, Overcooked! All You Can Eat will now launch for Nintendo Switch, PlayStation 4, Xbox One, and PC via Steam on March 23. This version combines all the content from both Overcooked games, along with all DLC, online multiplayer, new accessibility features, and — in a free post-launch update — cross-play. It’ll be available for $40 when it launches for older platforms next month. The game will be 30 FPS on Switch but allow for “up to” 4K with 60 FPS on other platforms.

Overcooked! All You Can Eat comes to Nintendo Switch, PS4, Xbox One & Steam March 23rd!

Read More: Overcooked! All You Can Eat comes to Switch and more platforms in March

Developer Remedy Entertainment revealed that 2020 was its best financial year ever, generating nearly $50 million in revenue from January to December. This is despite having no new releases throughout 2020. Most of its profits came from Control, a game that has slowly generated sales for the company since its release in 2019. As of December 2020, Control has surpassed 2 million copies sold and has become a major success for Remedy.

As uncovered by MP1st, Rainbow Six Quarantine has been reportedly renamed to Rainbow Six Parasite. Although unconfirmed by Ubisoft, this supposed name change comes in the wake of the ongoing COVID-19 pandemic. Last week, Ubisoft held an earnings call and said it was “evaluating” a name change, so it’s within the realm of possibility that Parasite could indeed be the shooter’s new title.