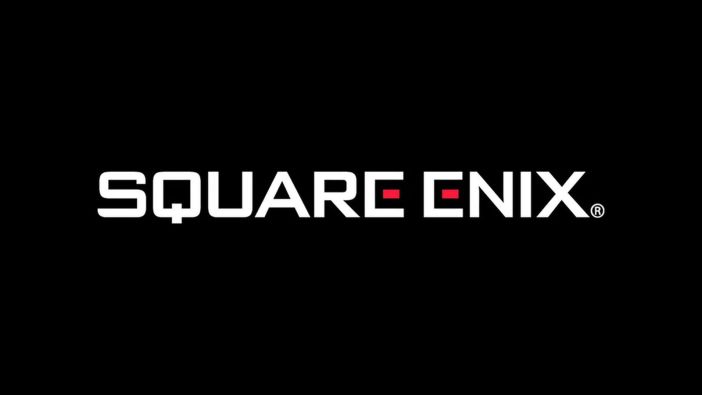 We’ve got some more video game news for you today, such as the announcement that Japanese developer/publisher Square Enix will appear at E3 2021. Along with that, Microsoft revealed the next batch of Xbox Game Pass titles, the Resident Evil: Re:Verse beta will be available again this week, and more. Here’s the video game news you might’ve missed on April 20, 2021.

The next set of Xbox Game Pass titles has been revealed, and for the most part, it’s a hefty list of heavy hitters. The games, their platforms, and launch dates are as follows:

We already knew about MLB The Show 21 launching on the service, but other notable games are Fable Anniversary, Fable III, and Destroy All Humans!, all of which will be available on Xbox Game Pass before the month’s end.

Ahead of the release of Call of Duty: Warzone Season Three, Activision has announced that the free-to-play battle royale shooter has surpassed 100 million players after a little over a year. Since then, the shooter has received numerous updates, weapons, and in-game events to keep the community coming back for more. The upcoming season will supposedly feature a slew of fixes and a complete map overhaul. Warzone Season Three will begin on April 21.

Thank you all for dropping in. It wouldn't be #Warzone without you. pic.twitter.com/knanptnCMU

To celebrate the incredible games released in 2020, the 21st Annual Game Developers Choice Awards has released the list of nominees across multiple categories. The full list can be seen below, but games to look out for are The Last of Us Part II, Hades, and Ghost of Tsushima, all of which are tied with six nominations each. The winners will be revealed as part of GDC 2021 on July 21.

Read More: Ghost Of Tsushima, Hades And The Last Of Us Part II Each Receive Six Nominations For The 21st Annual Game Developers Choice Awards

Re:Verse Beta Will Resume This Week

Following Capcom previously pulling the Resident Evil: Re:Verse beta last week, the Japanese company has announced that it will resume tomorrow, April 21. This open beta will be available to players across all platforms including PlayStation 4, Xbox One, and PC (via Steam). Re:Verse is a competitive multiplayer spinoff game that pits famous Resident Evil characters against one another in a deathmatch-style mode.

【The 3rd Beta Test】
The 3rd "Re:Verse" beta test will be held on the following date.

This time, the beta test is available for anyone who downloads it from the store. (to be continued) https://t.co/gJ1jovnz68#REVERSE

The amount of publishers participating in E3 2021 is growing and we’ve got another to add to the list. Today, Square Enix confirmed with Nikkei that it will be joining the E3 roster. President of Square Enix Yosuke Matsuda told the publication that they’re “also planning to make an announcement at E3 in June, so please keep your eyes peeled.” The publisher has often been involved with E3 and has previously held its own digital event during E3 week, with playable demos on the show floor. This year, E3 will be all digital.