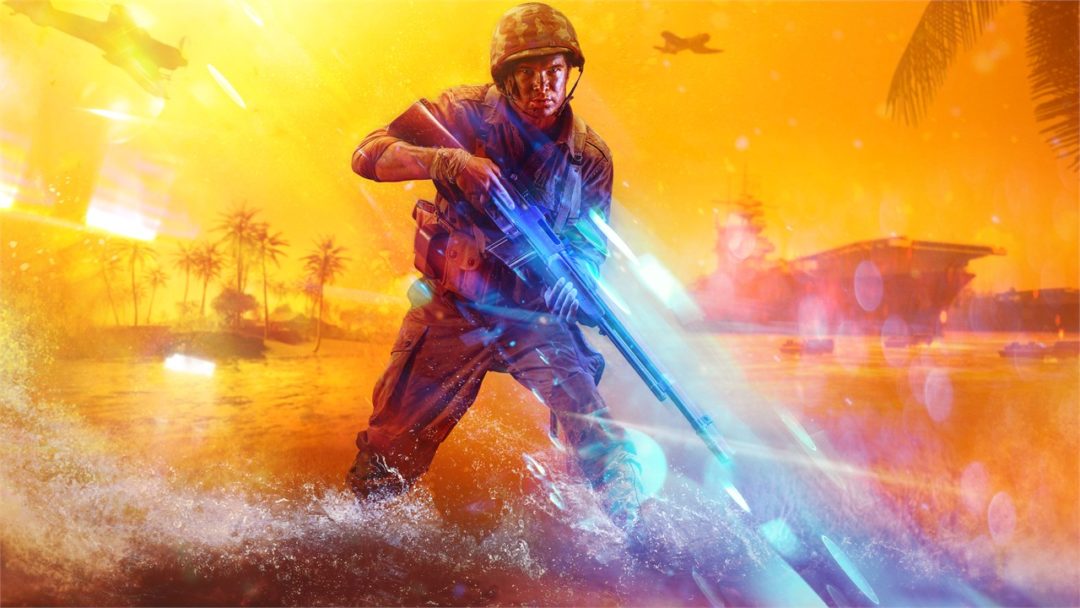 Electronic Arts has been one of gaming’s most prolific publishers since they started putting out games in 1983, but their output over the past generation of consoles has been pretty disappointing. Their exclusive deal to develop Star Wars games for consoles should have resulted in a new boom period for all parties involved, but instead fans received two disappointing Star Wars Battlefront games rife with microtransaction controversies.

The only great title to come out of the deal was Respawn Entertainment’s Star Wars Jedi: Fallen Order. Beyond that, it’s been a rough period where the quality of Electronic Arts’ sports titles has fluctuated, major franchises like Need for Speed and Battlefield have stumbled, and even revivals of beloved titles like Mirror’s Edge Catalyst have been underwhelming. It’s clear a shake-up is needed, and with EA chief studios officer Laura Miele overseeing Respawn CEO and founder Vince Zampella as he becomes the new head of DICE Los Angeles, that is exactly what is happening.

Respawn has had a working relationship with Electronic Arts ever since they were founded in 2010, but they weren’t officially acquired by the studio until late 2017. The studio has proved to be one of the most talented developers in the medium as both Titanfall titles received critical acclaim despite not becoming quite as popular as all parties desired. However, the popularity of their work has only gone up since being acquired by EA.

The free-to-play battle royale shooter Apex Legends became the company’s biggest hit yet despite some early monetization concerns and continues to have a lively online community into 2020. The aforementioned Fallen Order was likewise a big hit with both critics and consumers and showed that Respawn could create compelling experiences that focused solely on single player. They’ve been consistently one of the few bright spots in EA’s catalog, and all of that success has come under the leadership of Zampella.

Miele’s decision to allow Zampella to oversee a second studio in DICE Los Angeles is a smart one. While there should be some worries about the games industry veteran spreading himself too thin, it’s not like Respawn doesn’t have the infrastructure to handle such a shake-up. Zampella told the Los Angeles Times that he views himself as a head coach over at Respawn, so he’ll help make key decisions but isn’t involved with a lot of the day-to-day development.

This can work due to the sheer talent that the company has at its disposal. God of War III and Fallen Order director Stig Asmussen will lead their narrative-driven branch, while Infinity Ward veteran Chad Grenier will continue to oversee Apex Legends, and the upcoming virtual reality Medal of Honor title is led by the experienced Peter Hirschmann. These are all talented designers that have decades of experience, and that allows Zampella to be more hands-off and put his focus elsewhere.

On the flip side, DICE Los Angeles will require restructuring and changes beyond a rebranding. The studio was created in 2013 to support the Stockholm-based DICE studio, most famous for their work on the Battlefield franchise of multiplayer shooters and the Mirror’s Edge series. DICE Los Angeles hasn’t made a game by itself yet, and that will be what Zampella will oversee. If Respawn can continue to juggle multiple projects due to its infrastructure and DICE Los Angeles can release a game that is equally as good every couple of years, then EA will be able to put out a more diverse portfolio of published titles each year.

The future of EA might still be rocky with BioWare’s well-documented recent struggles, but strengthening their studios with a pro like Zampella can only be seen as a positive move. There is still a lot of work that needs to be done by Miele, but this type of shake-up shows that she isn’t afraid to change the infrastructure that hadn’t been panning out well for DICE.

Recent Battlefield games haven’t seen a quality upgrade since the support studio started working with them, and sometimes adding more moving parts to a situation can make it break, so having them do their own thing is a much better use of resources.

Zampella has a stellar track record of success dating back to his work as the CEO of Infinity Ward and overseeing Call of Duty 4: Modern Warfare. This is the best possible situation for EA as he’s been able to implement a strong system at Respawn and can now improve DICE Los Angeles so that it can start cranking out great games as well. With Zampella at the helm, it’s hard to bet against the studio putting out some fantastic titles in the future, and it might be just the change that helps EA get back to its prime output.