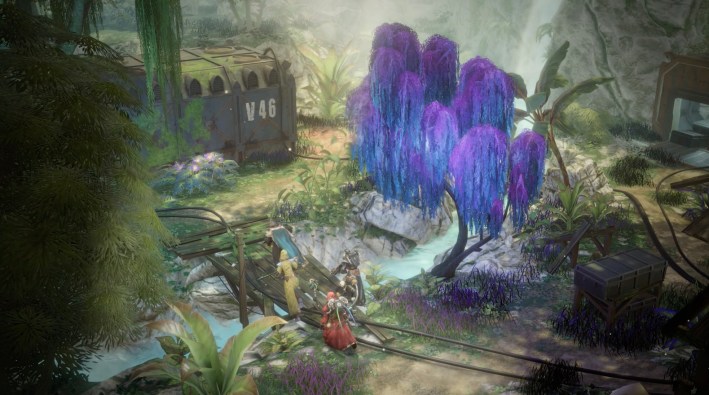 The PC Gaming Show revealed the first gameplay trailer for Owlcat Games’ Warhammer 40,000: Rogue Trader, which will expand the futuristic franchise with CRPG gameplay and a cool collector’s edition available for preorder now. The locations shown in today’s trailer highlight just a few of the many, many locations players will adventure to when the game releases on PC in the future. Its combat system promises tactical gameplay, with Owlcat teasing that players will need to think through every action with their companions.

The developers describe the premise of the game like this: “Set in the Koronus Expanse, a little-charted and perilous region of space, this backwater sector is rife with opportunities for explorers and adventurers alike. As a Rogue Trader, you will traverse incredible distances in your giant voidship as you chart this cluster of planets.” Some of the characters players will meet include the melee-based Abelard Werserian, the tech-priest Pasqal Haneumann, and the support-focused Idira Tlass. See your first look at Warhammer 40,000: Rogue Trader gameplay below.

Along with today’s brief look at Warhammer 40,000: Rogue Trader gameplay, Owlcat revealed a first look at its collector’s edition. This pricey bundle will run you $299 and comes with a collector’s box, an eight-inch painted figure of companion Cassia, a hardcover art book, a trade warrant for you to sign, a Rogue Trader banner, and a sticker pack. The collector’s edition also includes the Developer’s Digital Pack, which comes with your name in the credits, alpha access, beta access, special bridge banners, exclusive in-game items, and, of course, a digital copy of Warhammer 40,000: Rogue Trader for PC. See some of the goodies below. 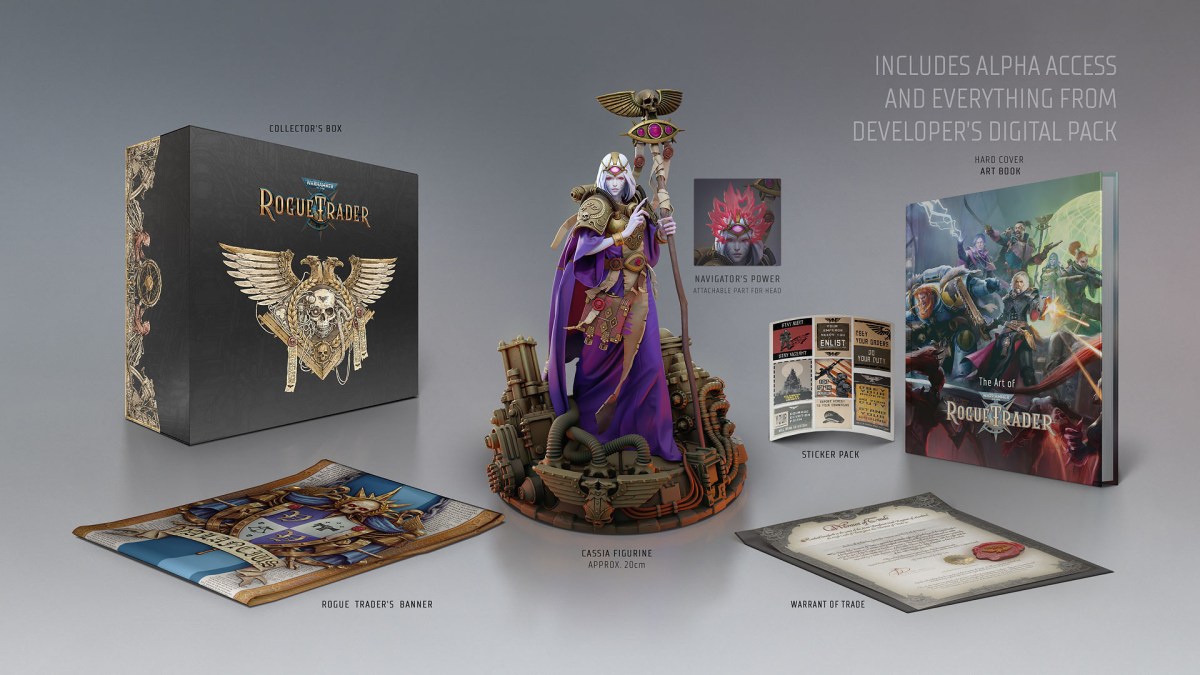 No release window for Warhammer 40,000: Rogue Trader has been revealed yet, so stay tuned for updates. 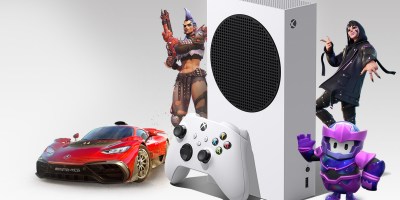 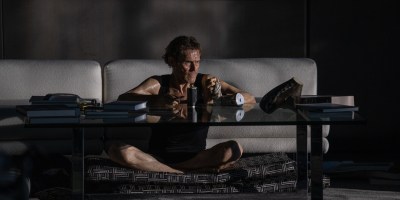 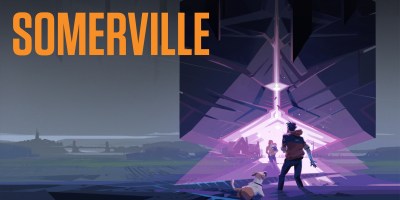