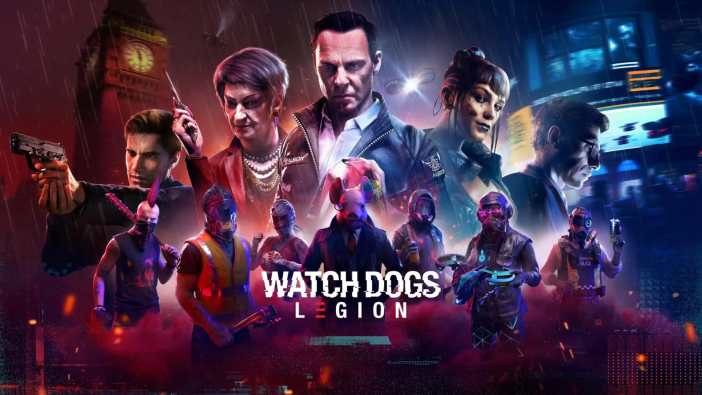 I’ll gladly take a thousand games that are rough around the edges as long as they’re trying to do something new and interesting. That’s exactly the bucket I’d put Watch Dogs: Legion into. It takes a couple bold steps forward for not only the franchise, but Ubisoft games a whole, while simultaneously taking a few steps backwards. Most of this stems from the much-touted “play as anyone” feature/technology, what it adds to the feeling of London and its citizens, and what it could mean for the future of open-world games as a whole.

For those who might not know, the big new feature in Watch Dogs: Legion is that literally any NPC you encounter on the streets of London can be recruited into your gang of roving hackers and ultimately become the “main character“ of the story. Walk by somebody and tap a button, and you’ll be given a list of their perks, attributes, disadvantages, and general biography. This could include an underground brawler who can take more damage, a nurse who can quickly heal downed party members faster, an MI5 agent who comes packed with a fast car and lots of firepower, or a protestor with a megaphone who can call a group of allies to help.

Characters also have their own light schedules, histories, and desires. An upgraded hack allows you to see where they’ll be at specific times during the day, making it easier to track and ultimately recruit a person of interest. If a character loses a loved one, they might be found mourning over their grave at a cemetery. Some folks have even found family members of the character you play as in the game’s prologue, showing just how intricate of a web developer Ubisoft has created. 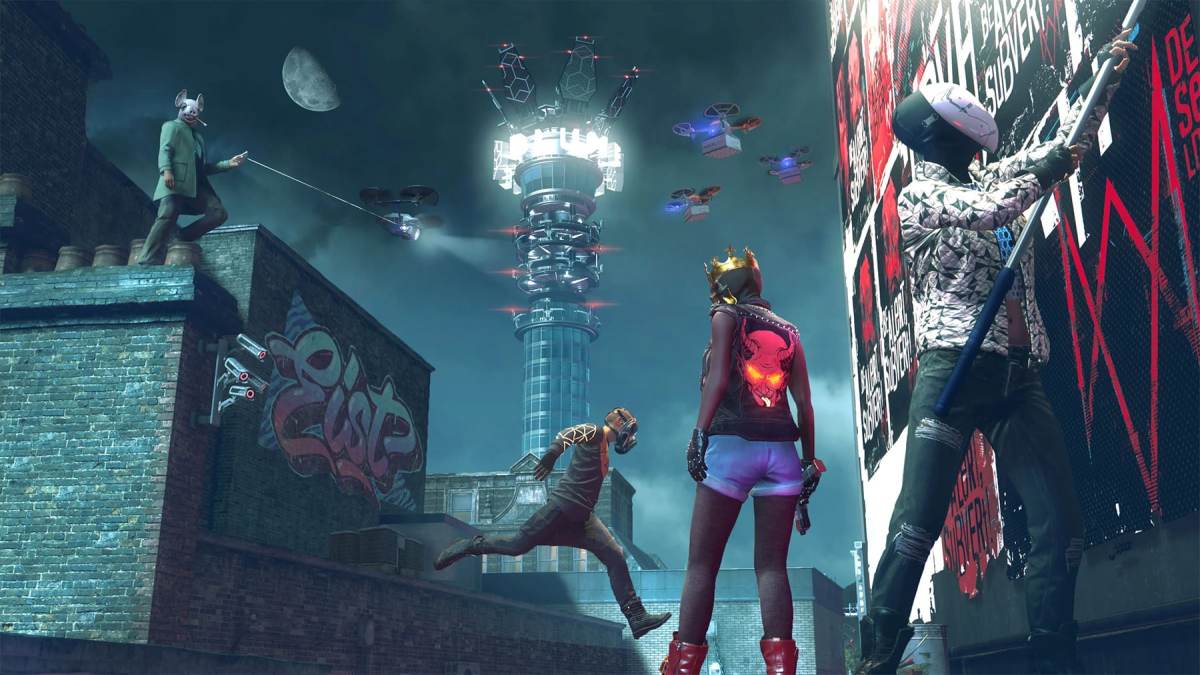 It really is a wildly ambitious system from a top-down level, which isn’t surprising when you consider that Watch Dogs: Legion is directed by Clint Hocking, whose resume includes a pair of genuine idea-packed classics in Splinter Cell: Chaos Theory and Far Cry 2. He’s also written and spoke at length on game theory as a whole, including having the honor of coining the oft-used term, “ludonarrative dissonance.” So in essence, these systems seem to be directly in his wheelhouse.

But while some of these unique character abilities are genuinely useful — like a security guard whose outfit lets you walk into a heavily guarded area, or a construction worker who can summon a large cargo drone — they all share the core verbs needed to complete most missions. They can all do the basic hacks, commandeer and drive vehicles, hide behind cover and partake in shootouts, sneak up on enemies and incapacitate them, and use the shockingly useful Spiderbot to safely complete most missions unscathed. In this sense, there really weren’t a whole lot of reasons for me to experiment with the systems after the first few hours, once I found a character that I sort of deemed as my defacto protagonist.

Part of this was a limitation of the core mission structure itself. A majority of your objectives throughout Watch Dogs: Legion involve infiltrating deep into enemy territory, hacking something or someone, and then making it out alive. As such, the wealth of auxiliary traits and abilities ended up feeling superfluous once I settled in the groove with a character who could do these things well — which, as I mentioned, is most of them. 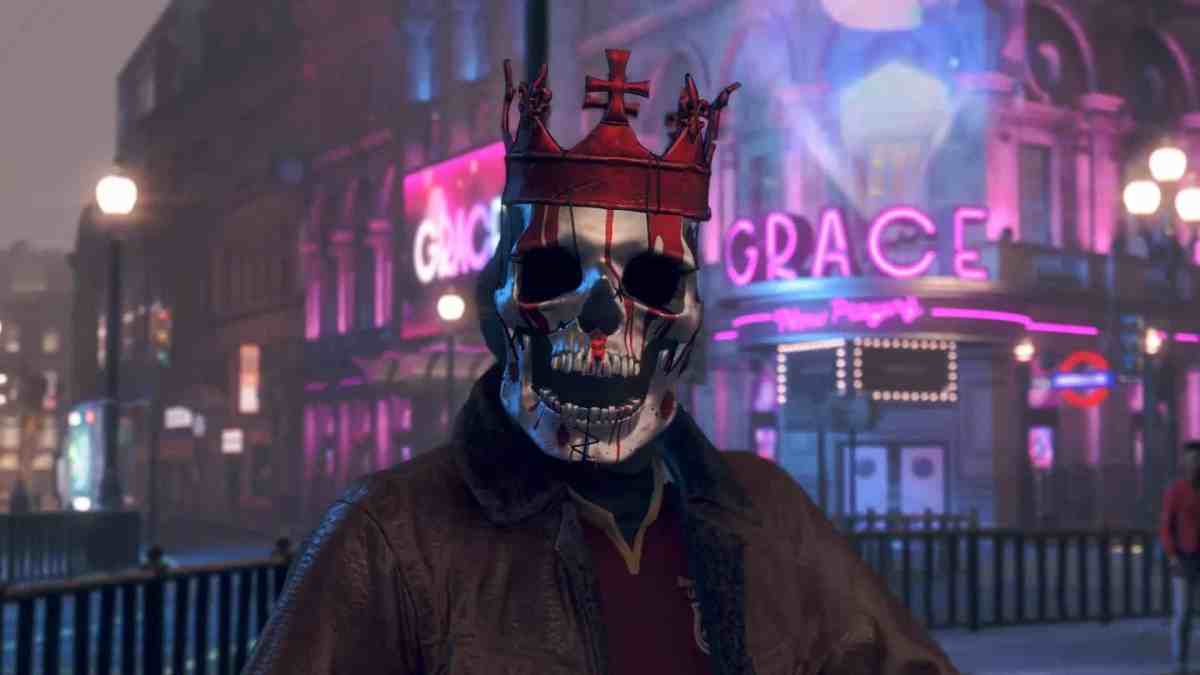 If perhaps there were limitations to what each person could do — maybe if some were pacifists and wouldn’t use guns, or others didn’t have their licenses and couldn’t drive — then I’d feel more apt to build a fully-rounded party. And while there are some neat negative traits, like kleptomaniacs who occasionally steal your money or uncontrollable flatulence that can alert guards, they feel more like funny ideas on paper than entertaining ones in action.

The system gains a bit more weight if you decide to play in permadeath mode, which really ups the stakes on any given mission. But in Watch Dogs: Legion, unlike XCOM or Fire Emblem, individual characters don’t level up, so it doesn’t feel like you’re losing hours upon hours of progress. And as much of a bummer it would be to lose a character whose abilities I’ve grown accustomed to, there are always plenty of new fish in the Thames for me to choose from.

As impressive as it is that literally any NPC can become your fully voiced protagonist, I found a lot of performances just off enough to take the emotion out of a lot of cutscenes that involved me as the player. I could always tell that lines of dialogue were being instantly pulled from a database as opposed to an actual conversation being held in real time. What’s worse is that I had a bunch of cutscenes where my characters would revert back into what they looked like when I first recruited them, as opposed to the fresh outfit I was wearing at the time. 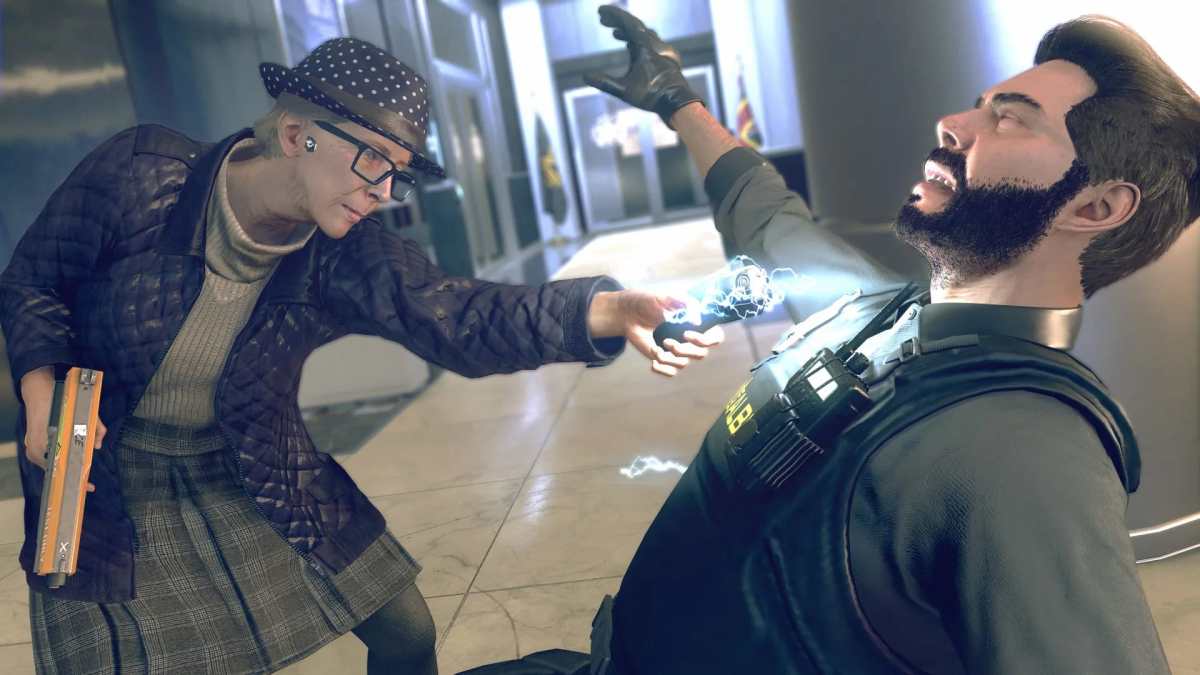 These sorts of continuing continuity errors kept me from ever really getting too engaged with the core narrative, which was disappointing coming off of Watch Dogs 2 and a lead in Marcus Holloway that I really enjoyed getting to know throughout the Bay Area. Honestly, my favorite character moments in Watch Dogs: Legion all involved bespoke characters that I couldn’t control, which seemed to fly in the face of the whole concept altogether.

I know it sounds like I’m being fairly negative on the game, but that’s not my intention. I enjoyed my time in London and was floored by the depth of ideas at play in the systems — and the technology needed to keep them afloat throughout the course of the game. Every time I’d head back to my basement hideout underneath a pub, and see all of the characters I’d recruited just milling about, I was reminded that no two playthroughs of this game are going to be alike.

This DedSec was my DedSec, and going online to look at some other Watch Dogs: Legion streams shows just how different other folks’ teams look compared to mine. I just wish that when it came down to the actual act of playing the game, and the missions that were there to complete, that same level of uniqueness existed. I’m impressed by what’s under the “play as anyone” hood, but it ultimately felt like a gimmick after a few hours. I’m curious to see this idea reworked and refined in future games, which Ubisoft has a long history of doing.