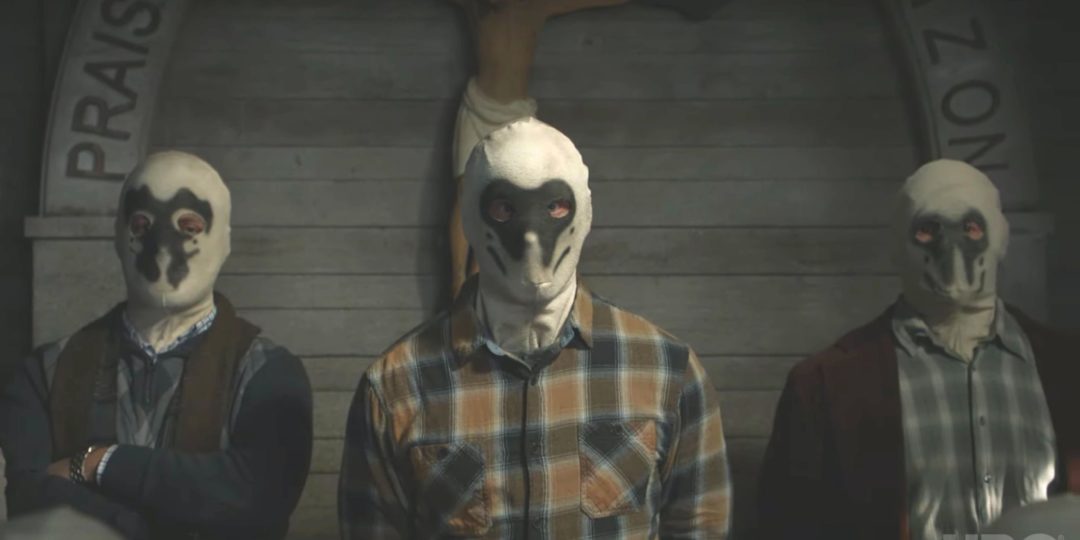 Following an initial teaser, the first trailer for HBO’s Watchmen series paints a picture of the show’s bleak-looking world.

The time finally came for the next look at the show at this year’s San Diego Comic-Con, so HBO made sure to provide a more clear look at the show’s world and characters. Watchmen’s world seems at odds with itself and the reintroduction of masked crusaders. After organized attacks on police occur, many begin to fear those with masks have something to hide.

The last time audiences saw the Watchmen on screen was when Zack Snyder took a crack at the universe back in 2009. Though the two share a similar tone and there are some recognizable faces (masks?) to be found too, the lack of commonalities between the new show and the movie may be jarring for some.

The trailer suggests the series is a sequel to the original graphic novel. Executive Producer Damon Lindelof has clarified in the past that this series will indeed take place after the events of the comic, yet he paradoxically says this show will also be its own, new thing that he doesn’t describe as a sequel. That said, Dr. Manhattan does look to be making a return in some form during the show, as he now apparently “lives on fucking Mars.” If the reference to Dr. Manhattan’s new home is not enough to chew on, the blue man shown briefly at the end of the trailer might be.

Watchmen is set to premiere sometime in October, so stay tuned for more details.