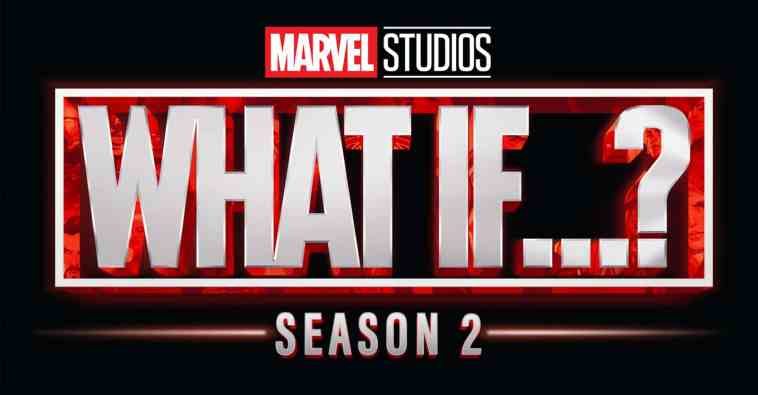 At San Diego Comic-Con, Marvel Studios announced that season 2 of What If…? will premiere on Disney+ in early 2023, and season 3 is in development already. The first season of What If…? premiered in August 2021 and offered nine episodes of “what if” situations involving the large cast of the Marvel Cinematic Universe. That included things like T’Challa being Star-Lord, Doctor Strange turning evil, and an adaptation of the Marvel Zombies concept. Frankly, it probably could have gone even bolder and weirder with the mythology than it did, but season 2 of What If…? will be an opportunity to do exactly that.

Marvel Studios’ What If…? Season 2, an Original series, streaming early 2023 on @DisneyPlus. pic.twitter.com/zbqClqfrfJ

The reception to the first season of What If…? was a bit mixed but generally positive. Some expressed disappointment with the series’s animation style, which is certainly lacking in personality in comparison to Star Wars: Visions, also available on Disney+. However, the Marvel Zombies episode of What If…? proved popular enough that it is receiving its own animated series. That will likely be the most graphic form of the MCU we ever see, outside of perhaps the Mahershala Ali Blade reboot.

There will be plenty of Marvel Animation news today from San Diego Comic-Con today, so check back soon for more of the announcements.