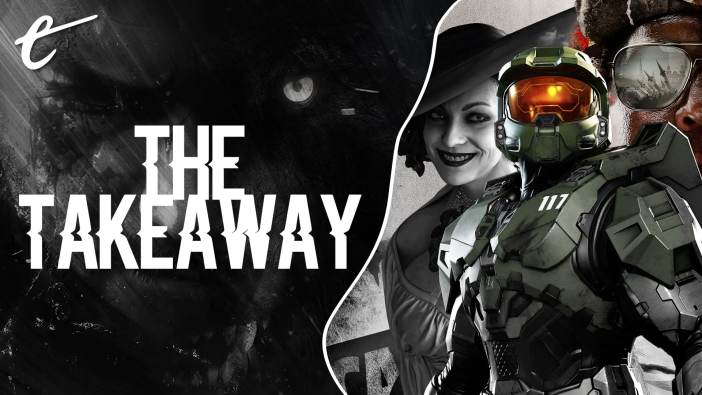 The new generation of consoles has had quite an exciting first few months since their release back in November 2020. PlayStation 5 is breaking sales records, tracking ahead of PlayStation 4 as Sony’s best console launch ever, despite the global hardware shortage. Microsoft’s gaming division seems to have a positive news story every week laying down some form of groundwork for the future, whether it has to do with Xbox Game Pass, the growth of xCloud, or more major acquisitions. And games like Demon’s Souls, The Medium, Returnal, and Ratchet & Clank: Rift Apart are just scratching the surface when it comes to what these new consoles are capable of.

So the question is, now that we’re nearing the six-month mark since the launch of the new hardware, is it time for Microsoft and Sony to officially begin moving on from the last gen and focus on games that are exclusive to PlayStation 5 and Xbox Series X | S? Well, that’s a complicated question, but for the most part, my answer is no, not quite yet.

Taking a look back at 2014, a year similar to 2021 in being the first full year of a new console generation, nine of the top 10 bestselling games of the year were cross-generational, with the lone exception being Super Smash Bros. for Wii U / 3DS. If you look at the NPD numbers from the first quarter of 2021, and similarly remove any Nintendo exclusives, it paints a similar picture. From a financial standpoint, it still makes sense for publishers to serve the largest audience possible, which is why big games like Hitman 3, Outriders, and It Takes Two were available across generations.

It’s also worth keeping in mind that, unlike the PS4 and Xbox One, the new consoles are completely backwards compatible with the previous generation right from the get-go, meaning there’s no need to keep old consoles plugged in just to play games like Nier Replicant, Persona 5 Strikers, and the upcoming Biomutant. 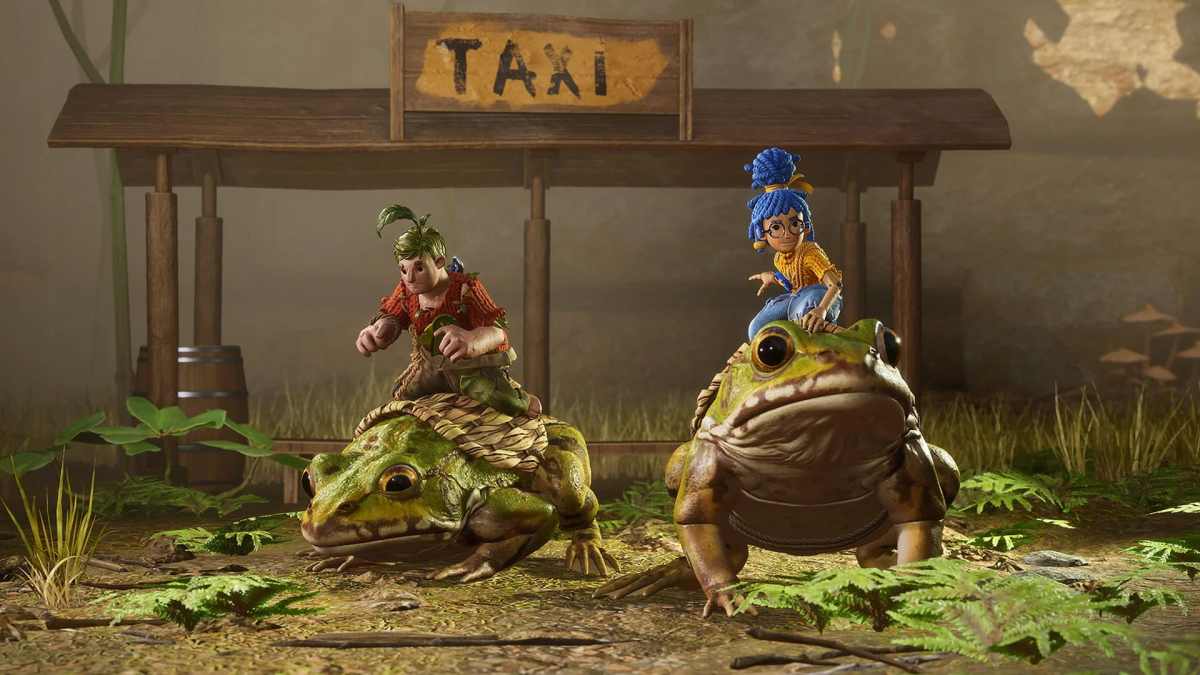 But while casting that wide net makes sense when it comes to the bottom line, it can certainly put a strain on the developers themselves. It’s tough for teams to have to scale a cross-generation game to so many different iterations of hardware. We’re talking about PS4, PS4 Pro, Xbox One, Xbox One S, Xbox One X, PS5, Xbox Series X, and Xbox Series S. And that’s not even bringing up PC, streaming platforms like Stadia, and the Switch along with whatever Nintendo might have in store for a hardware update in the coming months. At a certain point, developers are going to need to move on, if only for their own sanity.

Thomas Puha, Remedy’s communications director, put it simply when he told IGN, “Whenever you’re in this cross-generational point, to be blunt, it sucks. You have to support the previous gen, make sure that sings, and then whatever you bring to next-gen is still limited by the choices you made years ago for the previous generation. It’s not a very realistic thing, that this old game, we’re just going to remake everything and then bring it to next-gen.” Puha finished, “It’s not a reality for us, because you’re literally taking away resources that are building the future games and improving the engine for the future.”

But let’s focus back on us, the consumers of these things. Yes, I understand that, if you were fortunate enough to be able to plop down $500 on a new console, you might be inclined to think like Kylo Ren. “Let the past die. Kill it, if you have to.” But the fact of the matter is the combination of the global pandemic and a widespread shortage of key components means that it’s still not easy to just walk into a store and buy one of these things, with some analysts believing that the shortage could exist well into 2022. And until that happens, most publishers will see it as unwise to completely sever the installed bases that Sony and Microsoft have built since 2013. 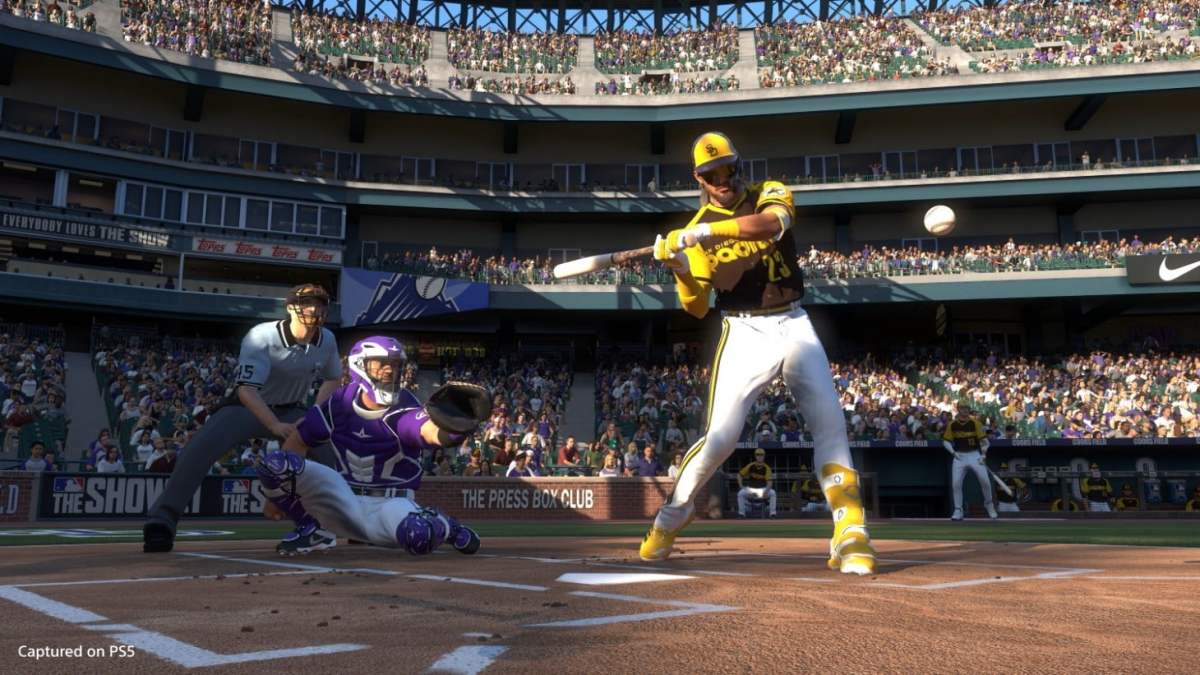 But that doesn’t mean that games are going to feel like they’re being held back. I’d challenge anyone to play through Resident Evil Village on one of the new consoles and argue that it doesn’t look like a new-gen experience. Ethan’s fantastic roller coaster ride through the hellish sights and sounds of Romania is one of the best-looking things I’ve ever played, full stop.

So what does the rest of the year hold, especially as we head towards the deluge of announcements and reveals next month during E3? Well, that’s also still a pretty large question mark. Activision has stated that the upcoming Sledgehammer-led Call of Duty 2021 is “built for next-gen experiences,” whatever the hell that might mean. But given what a powerhouse that franchise is across generations, I can’t fathom a world where it doesn’t release on the older consoles. Same goes for other expected 2021 games, such as the new, soon-to-be-revealed Battlefield.

What will be interesting is the messaging we see from developers and publishers showing off games during E3, especially when it comes to games that we won’t be playing until 2022 and beyond. It’s not hard to imagine some of the delayed games, such as Far Cry 6, Gotham Knights, and Hogwarts Legacy, might end up being new-gen exclusives. After all, the last thing any publisher wants is to find themselves in a scenario like CD Projekt was in December with the last-gen versions of Cyberpunk 2077. 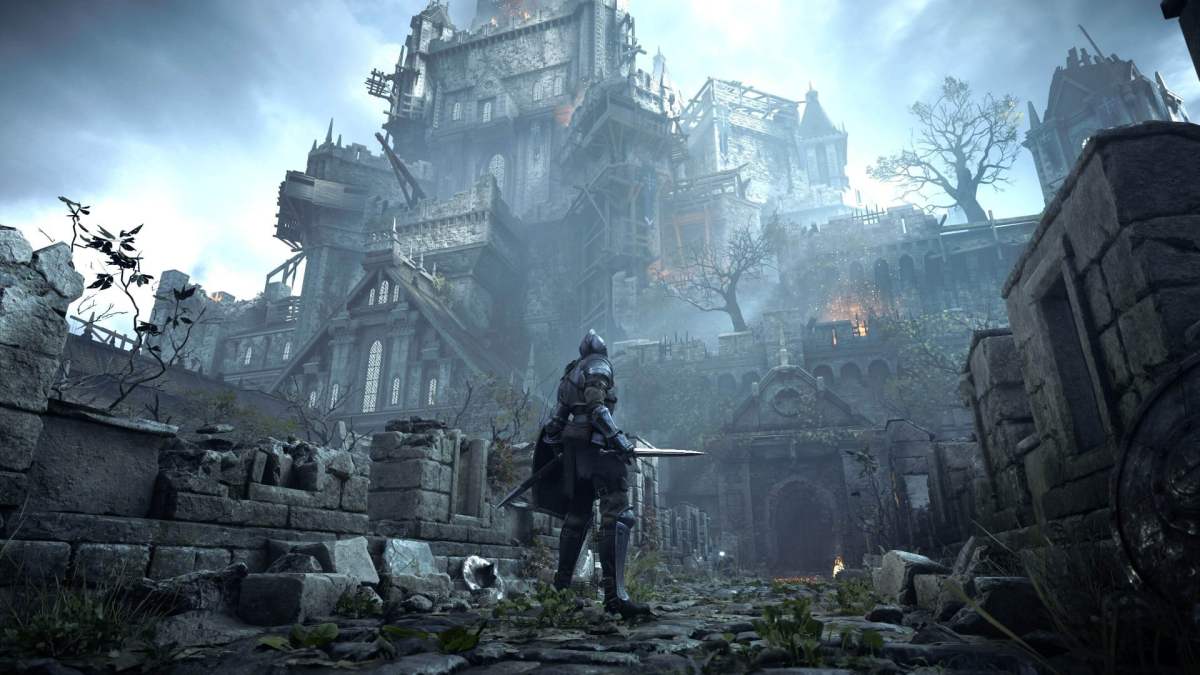 As for the first parties, it’s hard to read the tea leaves when it comes to Sony Interactive Entertainment. For every PS5 exclusive like Returnal, Demon’s Souls, and Astro’s Playroom, we have Spider-Man: Miles Morales, MLB The Show, and Sackboy: A Big Adventure. It’ll be interesting to see where games like Horizon Forbidden West and the next God of War land, regardless of Sony’s previous statements.

Similar questions revolve around Microsoft. Last summer, Xbox head Phil Spencer said that generational exclusives are “completely counter to what gaming is about” and expected first-party games released in the first year or two of the new generation to also be available for Xbox One. But a lot has changed since then, including the delay of Halo Infinite to the end of this year. While further-off projects like Fable, Perfect Dark, and much of the unannounced Bethesda slate are almost sure to be Series X | S-exclusive, it’ll be interesting to see what happens with closer games like Halo, Forza, and Starfield.

Once 2022 hits, we should start seeing a much more widespread migration to new-gen exclusives, save for annualized franchises like Call of Duty and sports games, and the occasional oddity like Persona 5, which released simultaneously for PlayStation 3 and 4 in 2017, a fact that still amazes me. But until then, so long as consoles are still hard to find out in the wild, PS4 and Xbox One versions of games are still topping the charts, and cross-generational games like Resident Evil Village continue to look as good as they do, we’re going to have to wait a bit longer to fully move into the future.