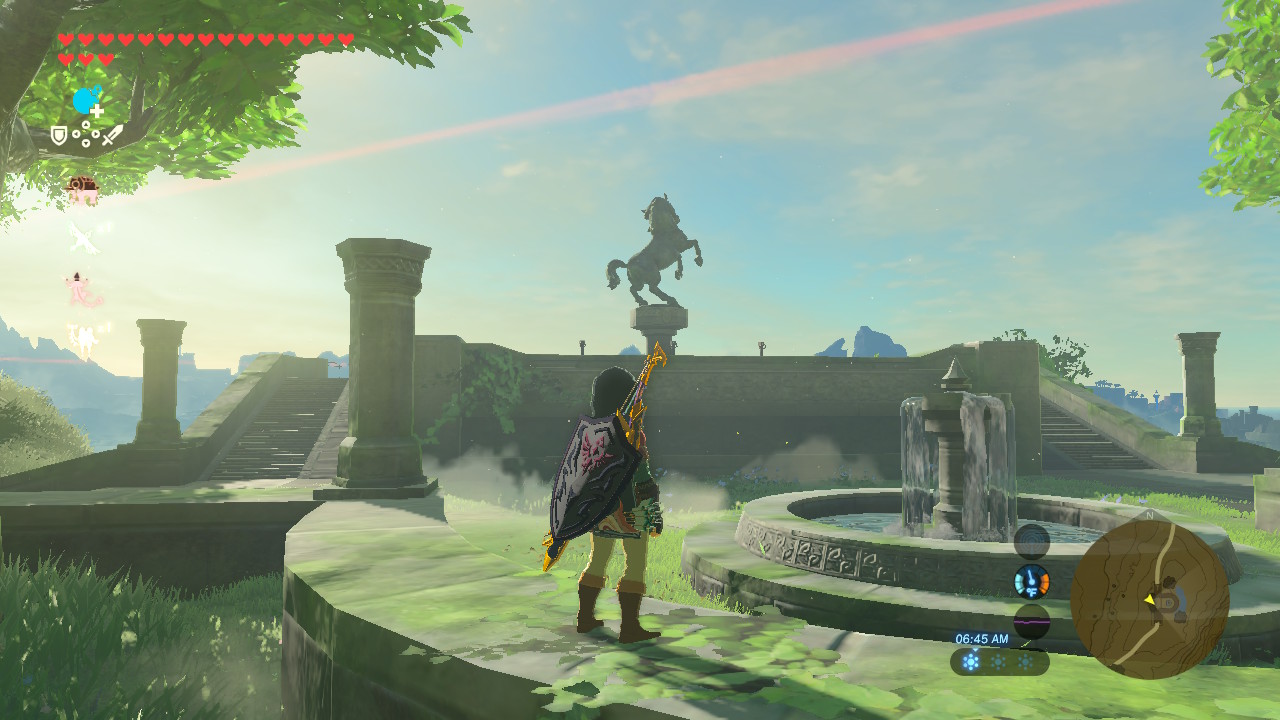 Only after fully exploring the lands of Hyrule in Legend of Zelda: Breath of the Wild can Link recover his “Captured Memories” — here we’ll show you how to complete this massive quest with all 12 locations.

Early in the story, after unlocking the Camera Rune, Impa will send Link on a quest to locate 12 missing memories. Using an album of photos for guidance, Link will need to track down all 12 locations to re-experience memories of his past.

Check out the gallery for map locations on all the memories, or browse through descriptions to find them for yourself.

After starting the “Captured Memories” quest, you can check the [Albums] on the Map menu. Browse through the images for in-game hints. The exact locations are pin-pointed on the gallery maps.

After finding all 12 memories, talk to Impa and she’ll give you a clue to the final memory’s location.

Completing this quest adds something new to the end of the game, so it’s absolutely worth doing. Each memory unlocks a cutscene that fills in a little of Link and Zelda’s backstory, too.