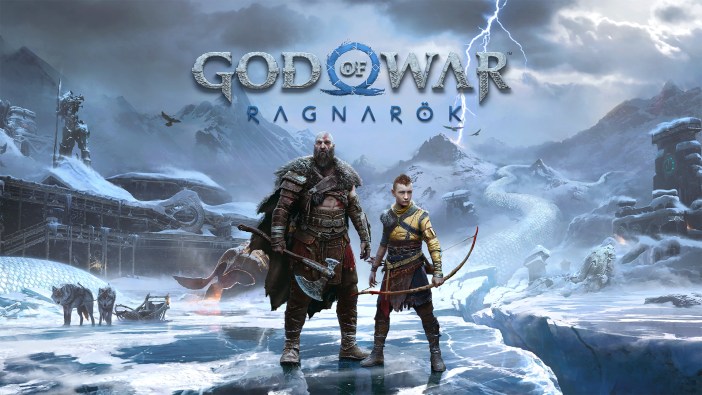 God of War Ragnarok is one hell of a game, and a significant portion of that is down to Santa Monica Studio’s design and delivery. But it wouldn’t be the same without some absolutely superb performances. We’re not just talking about the actors who portrayed Kratos and Atreus either, but the cast as a whole. Which raises the question — who are the English voice actors in God of War Ragnarok?

We’ll start with the “main” cast. Kratos is portrayed by Christopher Judge, perhaps best known as Teal’c in Stargate SG-1. His son Atreus is portrayed by Sunny Suljic, who also played Tarby Corrigan in The House with a Clock in Its Walls. You know, the movie with Jack Black and his improbable beard.

Freya is played by actor and singer Danielle Bisutti, who’s been in a wealth of films and shows since the early 2000s. Mimir is Alastair Duncan, who, aside from appearing in TV and movie roles since the late ‘80s, also played Senator Stephen Armstrong in Metal Gear Rising: Revengeance. Yes, that Senator Armstrong.

Those, then, are the voice actors (and motion capture actors) who bring God of War Ragnarok to life. Will there be another God of War? Nothing’s set in stone, though we wouldn’t be surprised if Judge and Suljic’s contracts included that option. 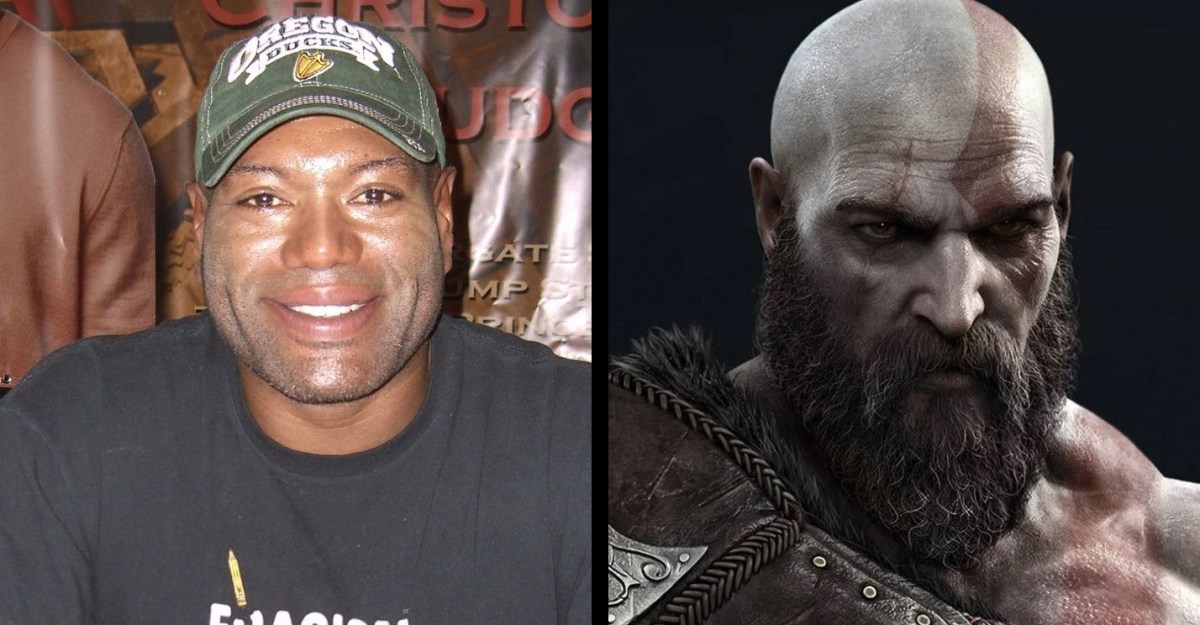 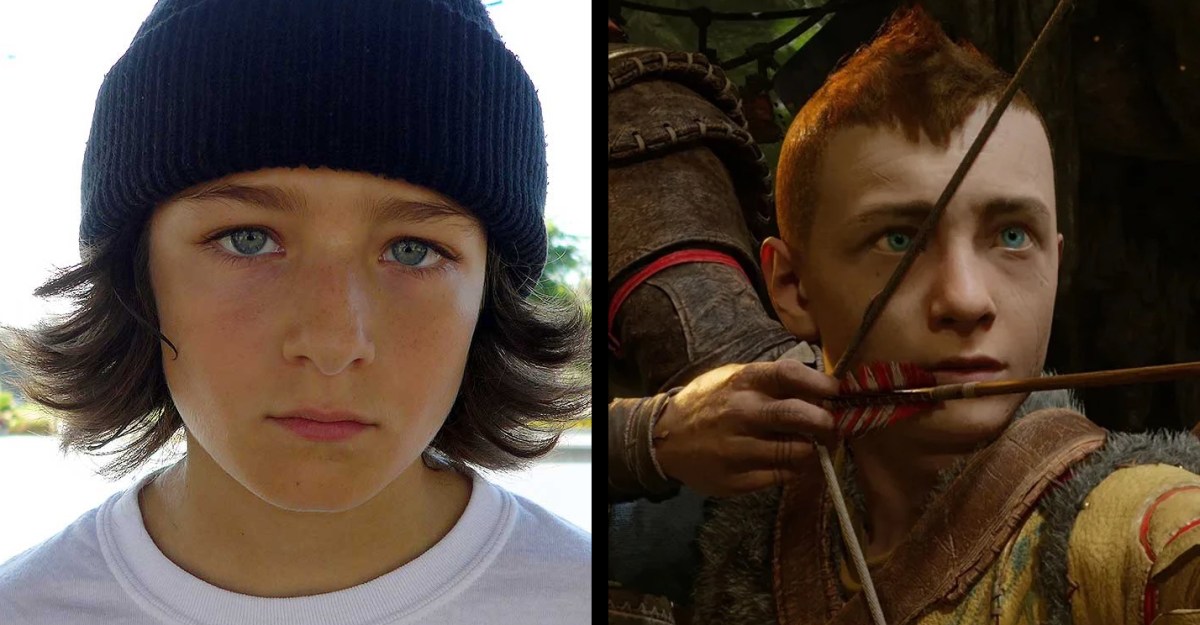 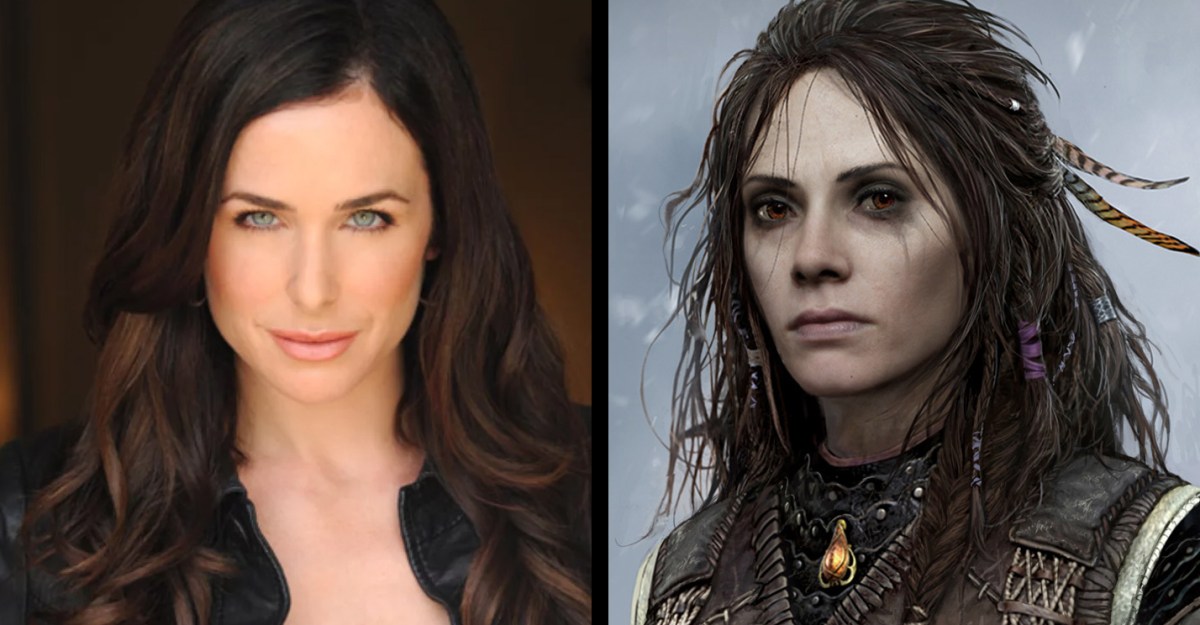 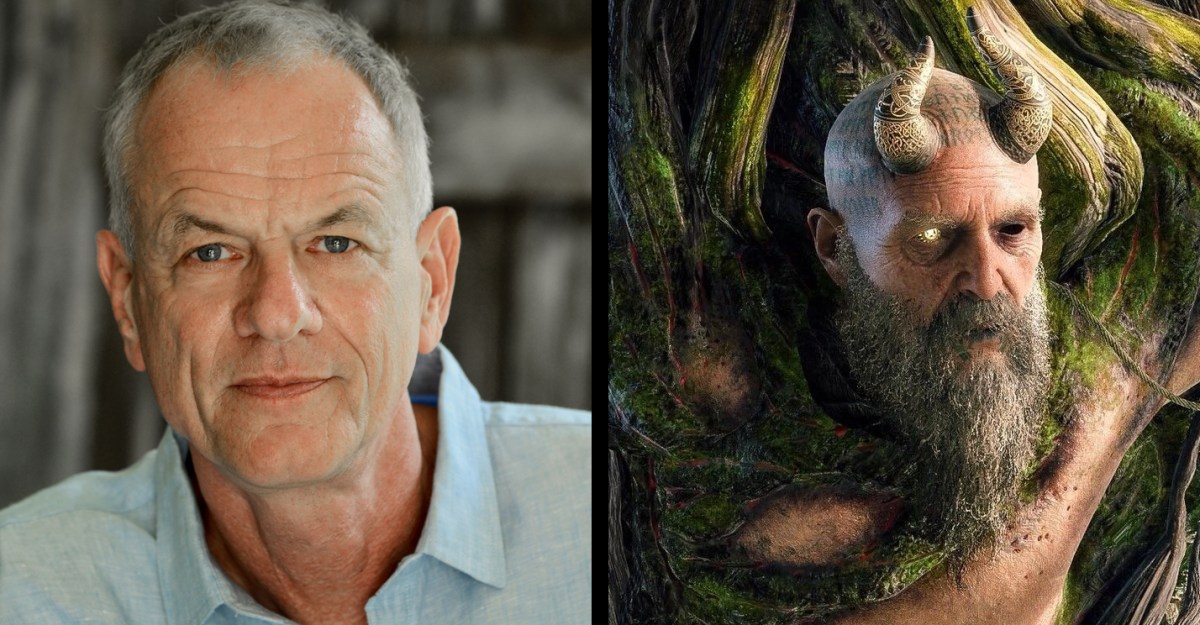 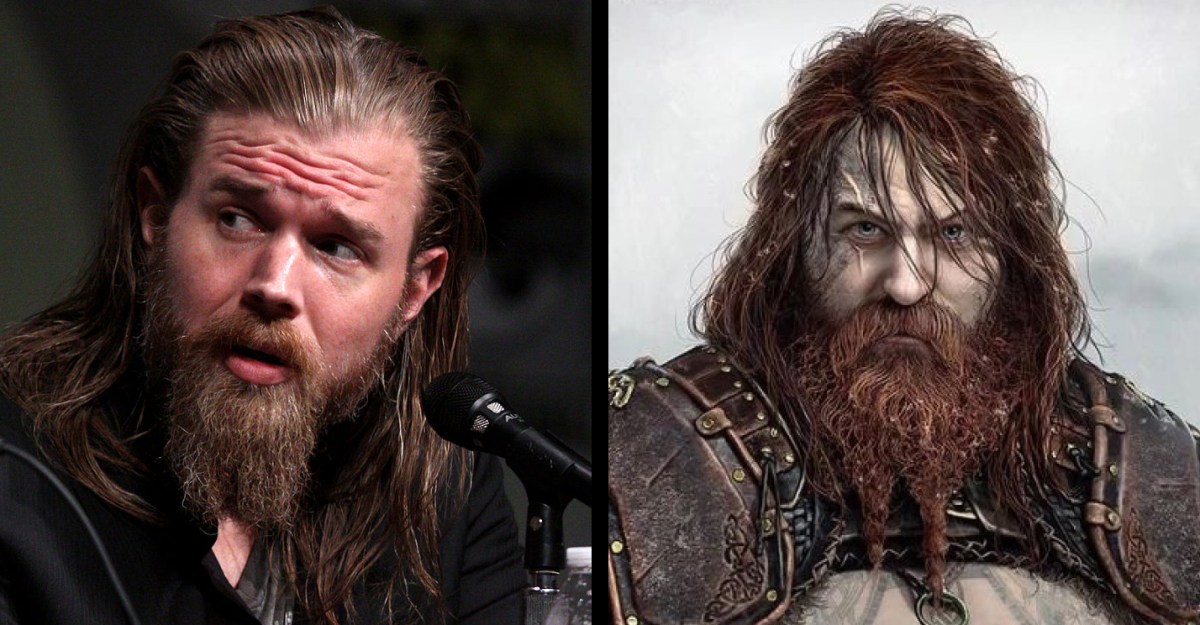 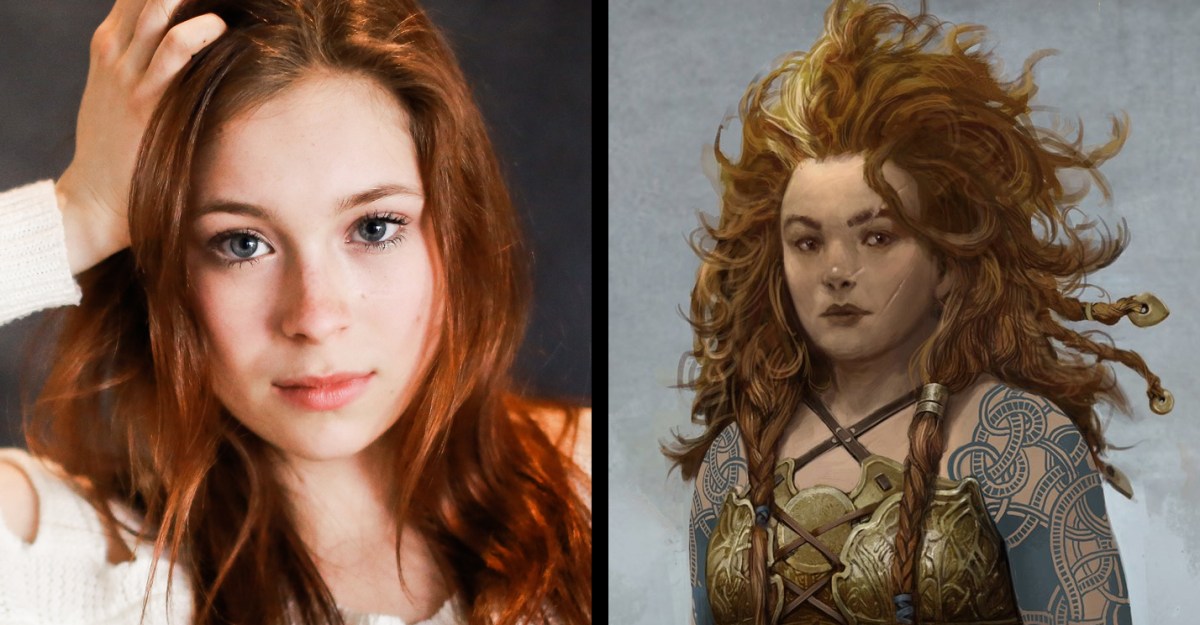 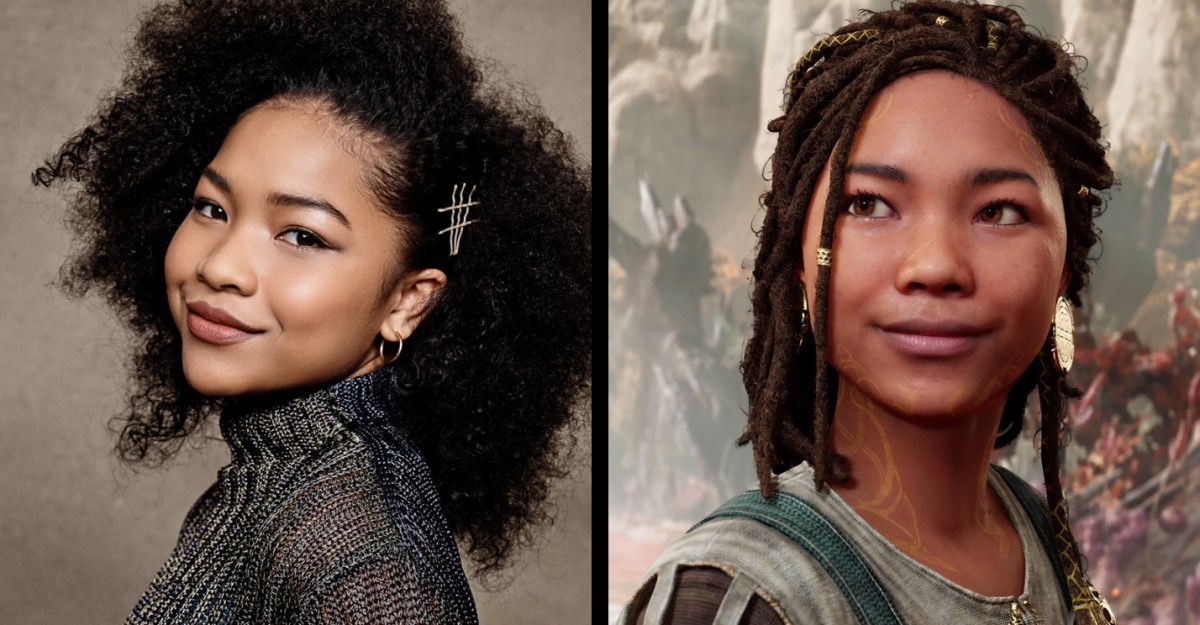 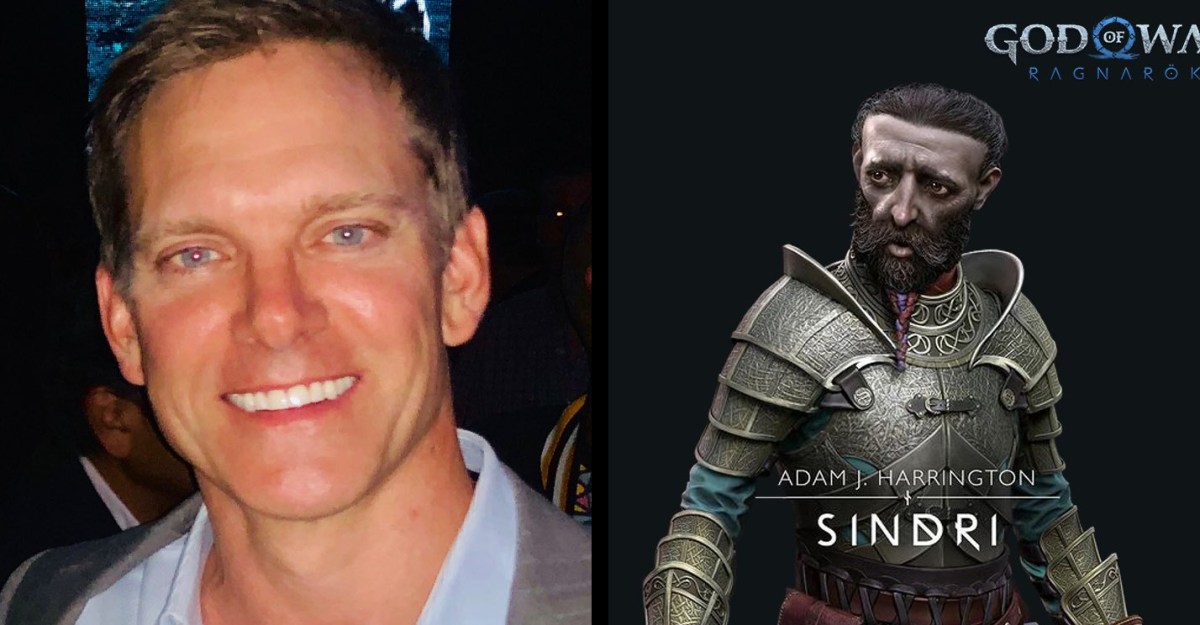 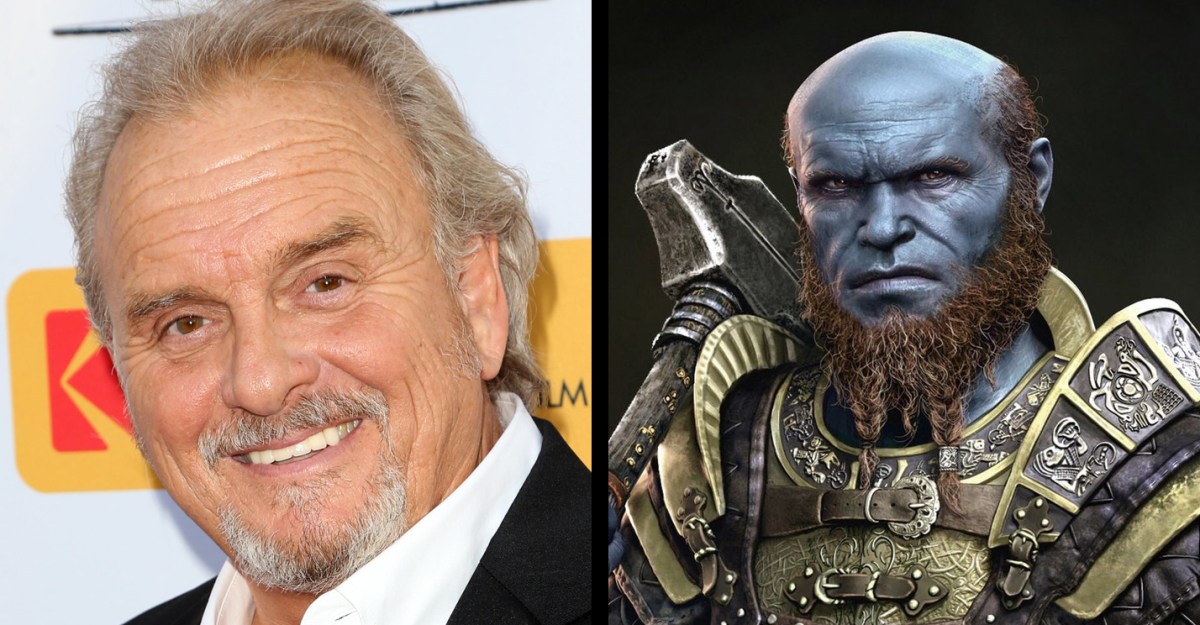 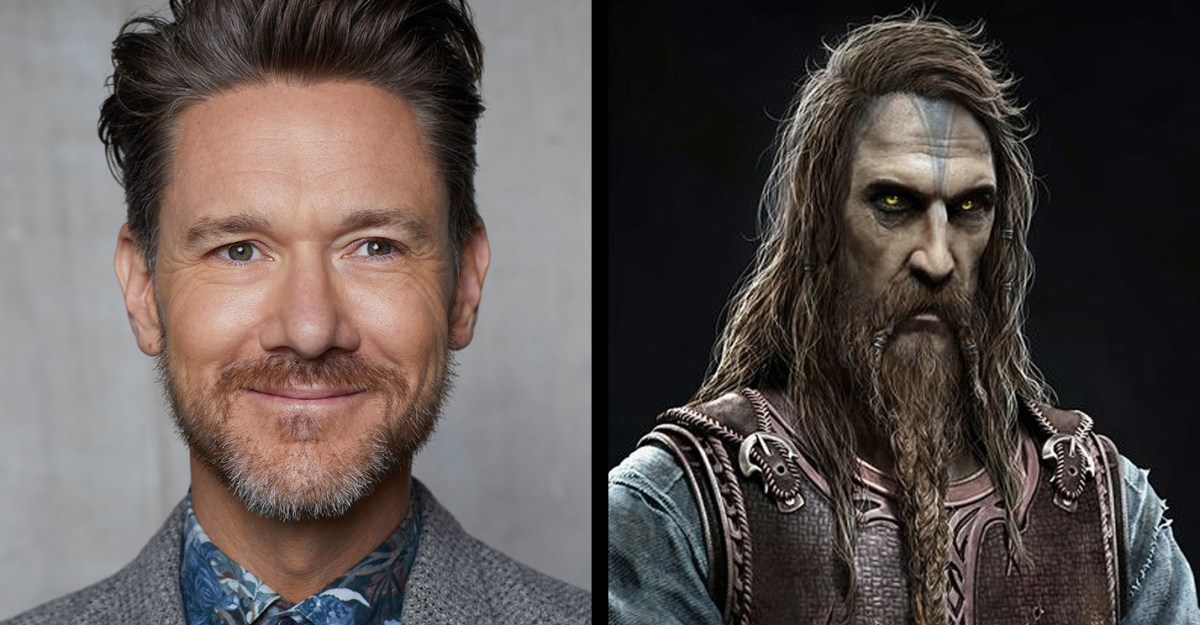 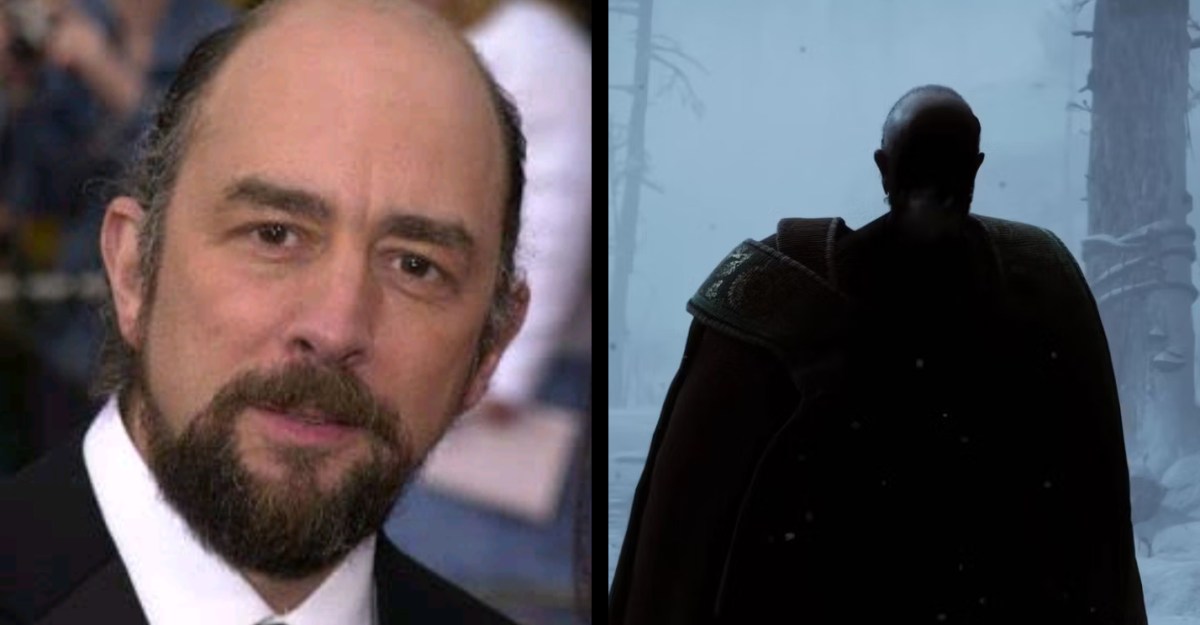