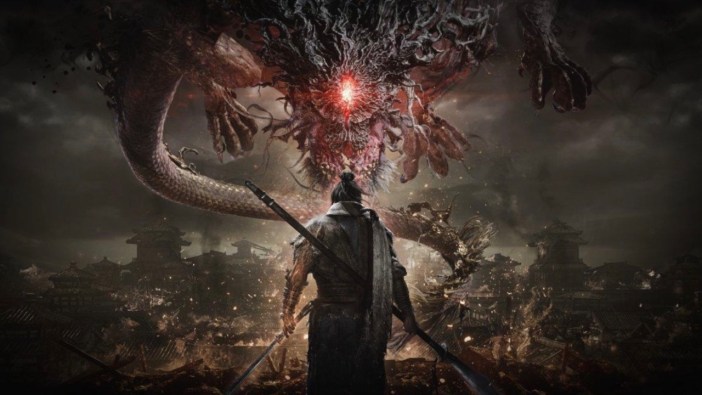 Wo Long: Fallen Dynasty, the latest soulslike from Nioh developer Team Ninja, has set a release date of March 3, 2023. Publisher Koei Tecmo locked in the launch date today, reiterating that the game will be available via Game Pass on day one across PC, Xbox One, and Xbox Series X | S. It will also launch on PlayStation 4 and 5.

Additionally, Koei Tecmo provided the first hints of the post-launch support that Wo Long will enjoy. Specific details are light, but three DLC packs will follow the initial release. They will introduce new enemies, stages, weapon types, scenarios, and more. A season pass, which will be included with the Digital Deluxe Edition of Wo Long, will provide access to these content drops.

The publisher also revealed that those who preorder or pick up the SteelBook version of the game at launch will get access to extra bonus armors and other items. Meanwhile, Team Ninja released a feedback report from the demo that was available earlier this year. That report highlights some of the key areas that the team is working to improve on Wo Long in the lead-up to the release date this March.

For this new game, Team Ninja is revisiting the historical dark fantasy approach that worked so well with Nioh. This time, though, the action moves from feudal Japan to Three Kingdoms-era China. As a nameless soldier, players will meet characters made famous through the Romance of the Three Kingdoms novel while battling against all manner of demons. An extra twist to the formula comes from the combat systems, which seem to be faster-paced than many games of this kind.

But if that doesn’t pique your interest, maybe Team Ninja’s other upcoming game, 2024’s Rise of the Ronin, will.

At the moment, the release date of Wo Long: Fallen Dynasty gives it quite a bit of breathing room, which should ensure players can sink their teeth into what promises to be a singular adventure.