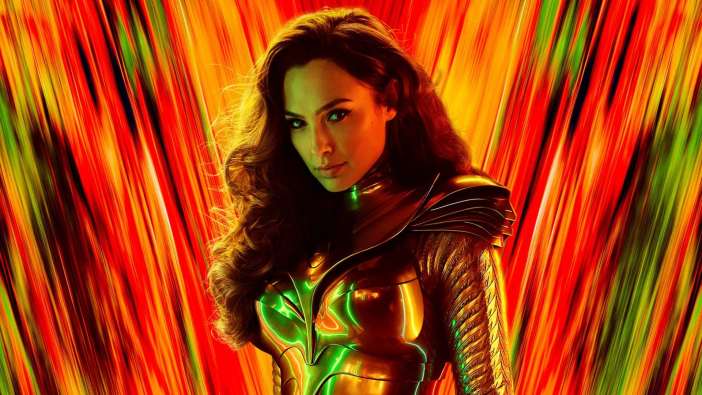 It must be tough to be the Wonder Woman 1984 marketing team. They’ve had to cut together so many trailers for the movie thanks to COVID-19 delays that it’s a wonder no one has pieced the entire thing together from them. We got another today courtesy of DC FanDome, and it is surprisingly full of new content, though that does mean there are some spoilers in there that we wouldn’t have seen had the film actually landed this month, instead of its current Oct. 2 release date.

The biggest reveal here is Kristen Wiig as Cheetah both in a killer ’80s cheetah print outfit and in full conversation. While the original marketing plan was evidently to keep her full appearance for the movie, as we hadn’t seen this much of her previously, the long wait for Wonder Woman 1984 has meant it gets shown now. We also get more of Chris Pine’s Steve Trevor trying to adapt to the ’80s and rocking a killer fanny pack, alongside a bigger glimpse of the DCEU’s version of Maxwell Lord (Pedro Pascal).

There’s nothing truly surprising here, though some fans were hoping that Warner Bros. would buckle and go digital with the film’s release. However, during the DC FanDome event, director Patty Jenkins said, “I really think the movie is so great on the big screen. We’re going to stick it out, and we believe in putting it in the cinema.” Given the fact that cinemas do seem to be actually reopening and that studios are now getting creative with releases, sticking it out now seems like a good plan.