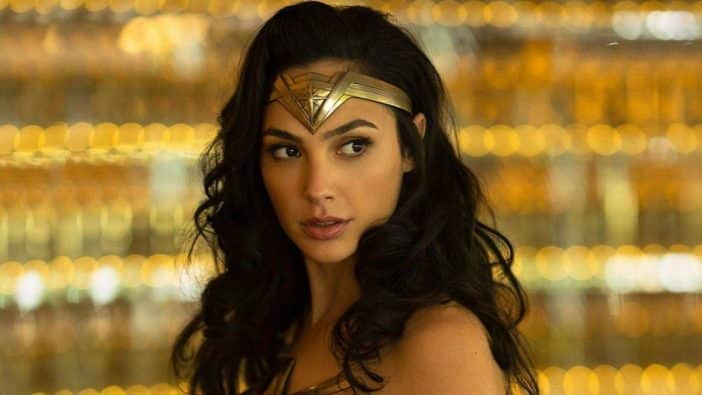 Wonder Woman 3 is officially in development. Warner Bros. is fast-tracking its efforts to create a third movie and conclusion to its DC Comics blockbuster series, with Gal Gadot set to return as the lead and Patty Jenkins returning to write and direct. Warner Bros. film head Toby Emmerich announced the decision following the HBO Max premiere of the sequel, Wonder Woman 1984, on Dec. 25.

“As fans around the world continue to embrace Diana Prince, driving the strong opening weekend performance of Wonder Woman 1984, we are excited to be able to continue her story with our real-life Wonder Women — Gal and Patty — who will return to conclude the long-planned theatrical trilogy,” Emmerich said.

Wonder Woman 3 will see a theatrical release at the very least. Wonder Woman 1984 just came to both theaters and HBO Max amid COVID-19 pandemic concerns. Warner Bros. says that the film managed to generate $16.7 million in North American theaters this weekend while drawing the attention of nearly half of the 12.6 million HBO Max subscribers within its first 24 hours. Warner Bros. previously announced plans to launch its entire 2021 slate on the streaming platform with simultaneous theatrical releases, but there’s no current indication of whether that will continue beyond 2021.

Details on what direction Wonder Woman 3 will take are nonexistent, but you might have been able to catch some hints in Wonder Woman 1984. For more on the Gadot and Jenkins films, check out our 3-Minute Review of the latest in the series.