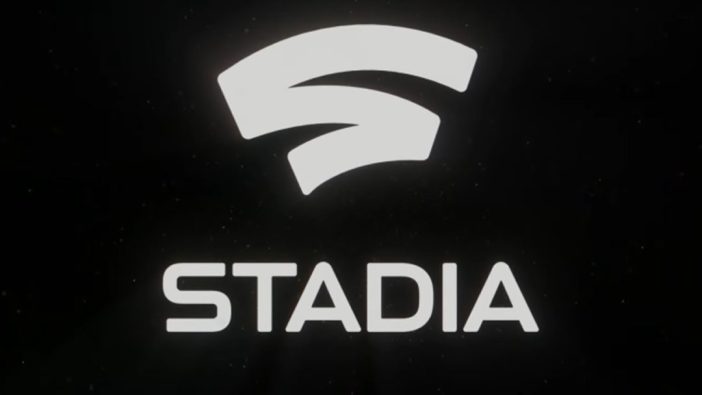 Google has finally unveiled Stadia, the company’s foray into video game streaming. Details on the streaming service are minimal, but that lack of information hasn’t prevented major industry players from reacting to this potentially game changing news.

Per an interview with GameSpot at GDC: “You have to look at Stadia as complementary,” Guillemot said. “If you get internet you play on the machine that gives you a chance to experience your game. What’s good in this industry, either you play on mobile or you play on PC, and now it’s starting to be the same game. I think this is a way to play differently depending on where you are as well.”

The Stadia’s competition had a response as well. Microsoft’s xCloud is a game streaming service that is entering its trial phase in 2019, and Xbox boss Phil Spencer promised that Microsoft would make its presence known at E3 2019.

Per an email released by Thurrott: “We just wrapped up watching the Google announcement of Stadia as [a] team here at GDC,” Spencer wrote. “Their announcement is validation of the path we embarked on two years ago. Today we saw a big tech competitor enter the gaming market, and frame the necessary ingredients for success as Content, Community, and Cloud. There were no big surprises in their announcement although I was impressed by their leveraging of YouTube, the use of Google Assistant, and the new WiFi controller. But I want to get back to us, there has been really good work to get us to the position where we are poised to compete for 2 billion gamers across the planet. Google went big today and we have a couple of months until E3 when we will go big. We have to stay agile and continue to build with our customer at the center. We have the content, community, cloud team, and strategy, and as I’ve been saying for a while, it’s all about execution. This is even more true today. Energizing times.”

The responses weren’t all this optimistic. For starters, Nintendo and Sony share prices dropped after Stadia’s announcement, and some critics are worried that the technology isn’t ready due to lag. Alex Kranz of Gizmodo highlighted his concerns about the latter in an op-ed. Per the article: “Game streaming in its current state is only so so. The internet just isn’t ready. Internet connectivity as a whole [is] wildly inconsistent and unreliable, and so far, Google’s response to that issue has been painfully underwhelming … You can’t announce a streaming service and then not make one mention of the bandwidth requirements except when hounded by email or pressed on a podcast.”

Video game archiving is another overlooked concern. Aaron Perzanowski, law professor and author of The End of Ownership, had some grievances (reported on via Variety). “If this is structured as a subscription service like Netflix, at least consumers will be on notice that games may come and go. That would be frustrating if you put 90 hours into a game and the service’s license expired. But at least it wouldn’t give the false impression of ownership that consumers have with digital downloads. Either way, there are some major concerns here when it comes to availability, reliability, and archiving content.”

As for myself, I don’t think there’s enough information on Stadia to have an opinion on it. Mostly, I want lineup details (exclusives especially), how well it plays in both optimal and sub-optimal settings, and I really want to see what Microsoft has in store for xCloud at E3 2019.

Until then, I’m reserving judgement.