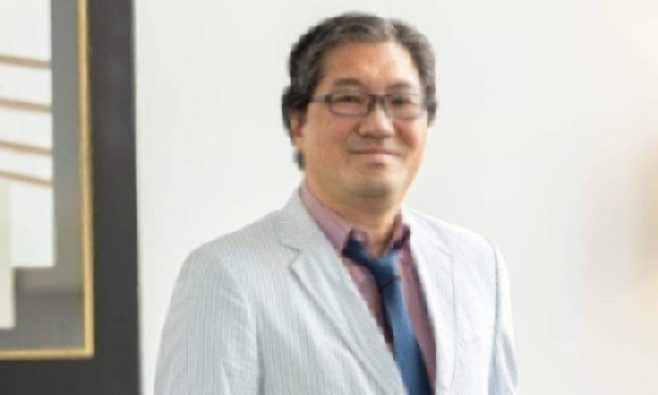 According to breaking Japanese news reports from FNN and TBS, and as relayed in English by Bloomberg journalist Takashi Mochizuki, Sonic the Hedgehog co-creator Yuji Naka has been arrested for insider trading involving Square Enix and the Dragon Quest franchise. Naka is 57 years old.

Details available in English are incredibly scarce at the moment, but per Mochizuki, “Naka allegedly bought 10,000 (shares) of Aiming for Y2.8 million” in January 2020, when he was a Square Enix employee directing development of Balan Wonderworld, and he “learned then-non-public important information about Dragon Quest Tact being developed (by) Square Enix and Aiming.” Earlier today, it was reported that two other former Square Enix employees, Taisuke Sazaki and Fumiaki Suzuki, had also been arrested for insider trading involving Tact.

No further details on Yuji Naka being arrested are available in English as of yet. However, it is well established that Yuji Naka and Square Enix had a contentious relationship during the development of Balan Wonderworld, which released to intensely negative reception in March 2021. In April 2022, Naka revealed that Square Enix had effectively fired him before the completion of the game, and Naka sued Square Enix over it. Lots of fingers were pointed in all directions, and it was never clear who was actually to blame and to what extent. But since then, Naka had started over, creating his own mobile game and enjoying the success of the recent Sonic the Hedgehog movies.

Suffice to say, Yuji Naka being arrested wasn’t on anyone’s Bingo card for 2022, no matter how bad Balan was.