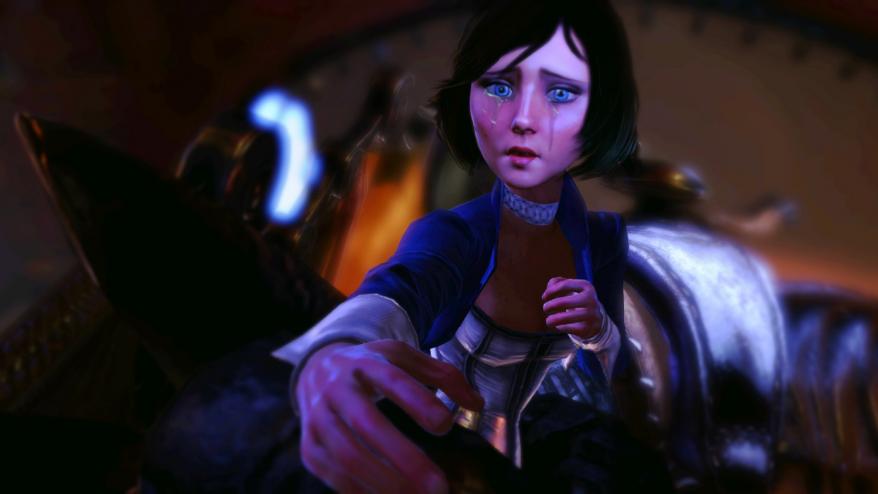 Ken Levine wants to make sure Columbia is ready for visitors.

After months of hype and trailer after trailer revealing the dastardly denizens of Columbia, Irrational Games’ heavily anticipated first person shooter BioShock Infinite has unfortunately been delayed. Originally scheduled for release in October 2012, BioShock Infinite has been pushed back to February 2013.

“When we announced the release date of BioShock Infinite in March, we felt pretty good about the timing,” explained Irrational Games’ Creative Director, Ken Levine, of the choice to delay BioShock Infinte’s release date. “Since then, we’ve come to realize that some specific tweaks and improvements will make Infinite into something even more extraordinary. Therefore, to give our talented team the time they need, we’ve decided to move the game’s release to February 26, 2013. We wanted to let our loyal (and very patient!) fans know this as soon as possible.

“I won’t kid you: BioShock Infinite is a very big game,” Levine continued. “And we’re doing things that no one has ever done in a first-person shooter. We had a similar experience with the original BioShock, which was delayed several months as our original ship date drew near. Why? Because the Big Daddies weren’t the Big Daddies you’ve since come to know and love. Because Andrew Ryan’s golf club didn’t have exactly the right swing. Because Rapture needed one more coat of grimy Art Deco.”

Along with the new release date of February 2013, Levine also confirmed that BioShock Infinite will be absent from E3 next month, as well as Germany’s Gamescom. Levine explained that preparing for large events like E3 diverts time and resources away from development, so instead Irrational decided to focus its efforts on getting BioShock Infinite ready to go.

“That way, the next time you see our game,” Levine added. “It will be essentially the product we intend to put in the box.”