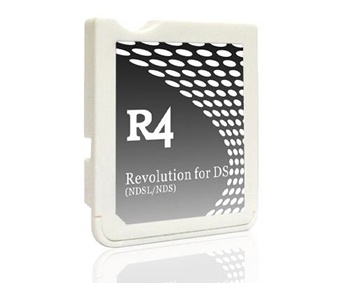 The European Union Court of Justice has ruled that circumventing DRM on game devices may actually legal under some circumstances.

Nintendo had a pretty good run of luck trying to maintain the integrity of its DRM measures, but it’s hit a bump in the road in the form of the European Union Court of Justice. Nintendo had launched legal action in Milan District Court against a company called PC Box, which sells homebrew software requiring the installation of separate programs that defeat Nintendo’s DRM. The Milan court then went to the EU court for clarification of the law.

In its ruling, the EU Court of Justice said the law offers legal protection to “only the technological measures intended to prevent or eliminate unauthorized acts of reproduction, communication, public offer or distribution, for which authorization from the copyrightholder is required. That legal protection must respect the principle of proportionality without prohibiting devices or activities which have a commercially significant purpose or use other than to circumvent the technical protection for unlawful purposes.”

“The Court of Justice notes that the scope of legal protection of technical measures must not be assessed according to the use of consoles defined by the holder of copyright, but that rather it is necessary to examine the purpose of devices provided for the circumvention of protection measures, taking account, according to the circumstances at issue, of the use which third parties actually make of them,” the ruling states.

In other words, it’s not enough for Nintendo or anyone else to demand prohibition of a technology simply because it can be used for circumvention. The EU court also instructed Milan to look at the specifics of the case, including whether Nintendo could use other forms of DRM that prohibit piracy while allowing lawful homebrew software to run. It may not be the sort of big, sweeping ruling that immediately changes the world, but the simple (and very reasonable) declaration that there are times when it’s acceptable to bypass DRM measures has the potential to have a powerful effect on copyright in the future.