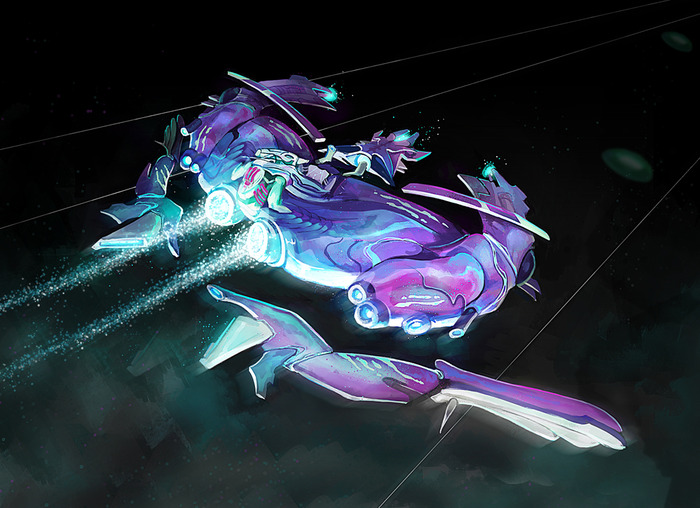 The developer is working with Sony to bring the popular rhythm and music game for PlayStation 2 to the current PlayStation 3 and next-gen PlayStation 4.

Amplitude was an incredible music game from Harmonix when it was launched in 2003. Now, more than 10 years later, the developer want to bring the game to a new generation of players — and consoles.

Harmonix just launched a Kickstarter to raise $775,000 to bring the PS2 classic to the PS3 and PS4. Most of the original Amplitude development team is still with the company and will spearhead the conversion, looking to update the soundtrack, visuals and controls. The goal is to also incorporate the same difficulty that made the original so maddeningly enjoyable. Think Dark Souls hard.

The goal isn’t to make this a sequel but more of an Amplitude HD that stays faithful to the original, Harmonix said:

The game, as designed for this Kickstarter, focuses on the core Amplitude experience. Single player and local multiplayer are included in the design, as are leaderboards for online bragging rights. The Beat Blaster (the ship), music notes, tracks and FX will all be modernized and gorgeous. The cyberworld around the tracks will be designed by artists and crafted by coders so that every pixel on screen can be driven by the underlying music. Even as we work through our plans for this Kickstarter, the game is beginning to take shape – an HD re-envisioning of the cult classic, smartly updated for today on every axis. We believe this is the game that fans of Amplitude have been asking for and a game that can only come from Harmonix.

The donation tiers range from $10 to $10,000. Starting at the $3,000 level, benefactors can get a trip to Harmonix for beta testing and and design meetings.

Check out the Kickstarter page for more details and all the benefits of donating to the cause. It’s only running for 18 days, which is a bit shorter than some campaigns, so you’ll need to make up your mind on donating a bit quicker than usual. Hint: Do it!

Final The Last of Us DLC Maps, Skills, New Difficulty Shown in Trailer

The Show You Should Be Watching: Rick & Morty