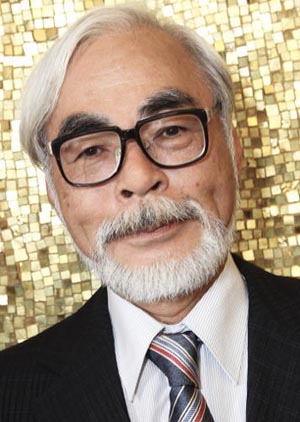 Hayao Miyazaki spoke out against the anime industry in a recent television interview. He recently retired, making The Wind Rises his final film, with many of his previous works such as Spirited Away becoming popular even outside of Japan. According to Miyazaki the quality of anime is suffering because industry staff is made up of “otaku,” or people who obsessively love anime.

The term “otaku” has a rather negative connotation in Japan and is used more to classify fans who obsess over something (this need not be anime). Miyazaki’s specific concerns are over the lack of attention paid to people in real life. He said people in the industry “don’t spend time watching real people” and can be characterized as “humans who can’t stand looking at other humans.” He then called the industry “full of otaku.”

Miyazaki approaches animation by observing others. In the interview, as Miyazaki sketches, he explains he’s able to create art because he spends time watching others. “Whether you can draw like this or not, being able to think up this kind of design, depends on whether or not you can say to yourself, ‘Oh, yeah, girls like this exist in real life.'”

With plenty of anime portraying characters without development or capability of change and agency, Miyazaki has a point. In order to create compelling stories and characters, a person needs to both have well-rounded experiences and meet different people.

See Star Wars Original Props In All Their Tattered Glory