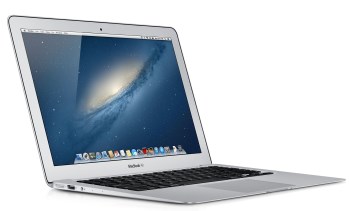 But while this is Sevier’s problem, in his worldview it’s not actually his fault. It’s Apple’s fault, because Apple sold him a device that can access pornographic content despite the fact that it knows (or should have known) that it is addictive, unhealthy and downright un-American, causing “American girls traveling abroad to be abducted and cast into sex trafficking, since the proliferation of unfiltered pornography has given rise to a demand of illegal depravity.”

Sevier’s lawsuit states that his problems began when he purchased a Macbook Pro from a Tennessee Apple Store. Using it as directed, he was able to access the internet, but shortly thereafter things fell apart. “In using Safari, the Plaintiff accidentally misspelled ‘facebook.com’ which lead him to ‘fuckbook.com’ and a host of websites that caused him to see pornographic images that appealed to his biological sensibilities as a male and lead to an unwanted addiction with adverse consequences,” the lawsuit states.

In his defense (so to speak), Sevier is in fact suffering from some kind of psychological disability: In December of 2011 he was placed on “disability inactive status” by the Tennessee Supreme Court for “mental infirmity or illness.” Could there be a connection? Probably not, but it’s still a great read.

Source: Above the Law