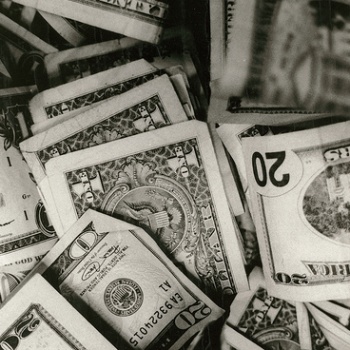 Microsoft is apparently working with the US Government to make a game all about balancing the budget.

We’re all feeling the pinch of the credit crunch and subsequent recessions, and are being forced to tighten our belts. Even governments are not immune, as the billions pumped in to stimulating the economy have left them with massive debts and the uncomfortable prospect of having to make cuts to public spending.

This is where Microsoft comes in, as the company has apparently been approached by the US Government to create a game which better explains the difficult reality of making spending cuts, and thereby hopefully make the public more sympathetic to the idea, or at least not actively hostile.

This isn’t the first time this has been tried either, as back in 1989, a game called Hard Choices was created with much the same premise by the National Economic Commission, and again in 1994 by the “Bipartisan Commission on Entitlement and Tax Reform” with a game called Budget Shadows.

Former Democratic Senator for Nebraska Bob Kerrey, who headed the 1994 commission believes the new game is likely to “go viral” and said that a game was a good way to get the “support among the populace for the exceptionally unpopular things you need to do to solve this problem.”

Source: Joystiq via 1up

The iPad: So Simple a Cat Can Use It