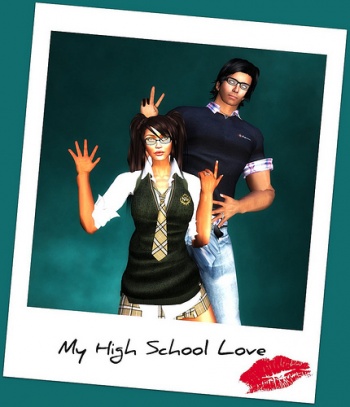 According to a survey from a specialist PlayStation 3 site, four out of five geeks placed their partner’s wishes above their own.

This particular study was performed by the same website that released the earlier “Games are better than Sex” survey, so we already know some of the participants involved have other things on their mind.

Of the 2,084 Brits involved, (almost half were female) the main question asked was: “During sex, do you consider your partner’s sexual needs above your own?”

At this the “geeks” (read: IT workers) scored a massive 82%, double the score of fitness workers.

The survey wasn’t exactly scientific, however. Given the audience likely to peruse a PS3-specific site, it’s fair to assume the respondents skewed more toward the “geek” end of the spectrum. In an even more damning blow for the survey, only people in a stable relationship could vote.

This sort of leaves it as four out of five British PS3 owners that have sex and work in the IT industry are more interested in getting their partner excited than their own stimulation. That may explain comments from the earlier survey such as “partner being hard to please” though.

Source: The Register via Plinglebob
(Image)

Aura is Aura By Any other Name