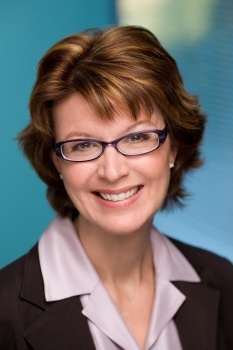 Nintendo’s Cammie Dunaway says there are no plans to come out with a successor to the Wii anytime soon, adding that the company believes the console still has “a lot of room to grow.”

The Wii has been kicking around for a few years now and given that it was hardly on the cutting edge of technology even when it was new, the passage of time has inevitably taken a toll. Both the Xbox 360 and PlayStation 3 will see major advances in the near future with the launch of Project Natal and whatever Sony decides to call their ball thing, while the Wii just carries on, seemingly oblivious or indifferent to the changing world around it.

Its popularity is undeniable, but with Sony and Microsoft talking about ten-year lifespans for their consoles, which are already significantly more powerful than the Wii, is Nintendo planning some sort of “Super-Wii” to keep up?

Apparently not, according to Dunaway, the vice president of sales and marketing at Nintendo of America. “I don’t think it’ll be anytime soon,” she told GameSpot. “Even though our install base is, at this point, five million households larger than the PS2 install base was at the same point in its life cycle, it still has a lot of room to grow.”

“If you think PS2, there’s been about 50 million sold – Wii close to 28 million sold – so it says to me there’s still a big audience out there that we can access with Wii,” she added. As for Nintendo’s next console, she said, “We’ll have it ready when we think the time is right.”