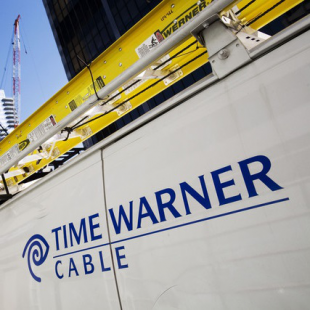 A cheaper Internet service with 30 GB data cap is shunned by TWC customers.

Time Warner Cable is trying — and seemingly failing — to get its customers on the data cap train.

During a telecom conference in Florida earlier this week, Time Warner Cable chairman and CEO Rob Marcus said that his company started offering a new data capped Internet plan in 2013. The plan shaves $60 off the normal yearly cost (or a $5 per month discount), while adding in a 30 GB per month data cap.

The results so far? Of the 11 million TWC Internet subscribers, those who have signed on for data cap plans numbers “in the thousands,” so significantly less than one percent.

Despite the low adoption rate so far, Marcus and TWC aren’t backing down from data cap plans anytime soon. And if the TWC-Comcast merger goes through, you can bet there will be even more pressure from the monopoly to get customers on capped bandwidth plans.

This isn’t the first time TWC has flirted with data caps on monthly Internet plans. Back in 2012, TWC introduced an “Essentials” plan that took $5 off your monthly bill if your total usage was under 5 GB. This new plan sounds a lot less flexible, however.