CloudLift will stream your OnLive and Steam libraries to all of your devices. 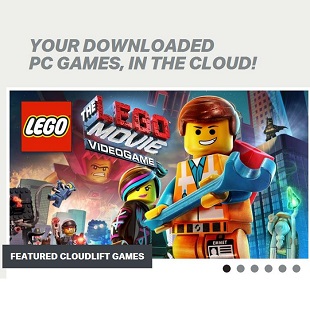 After going through some major changes in 2012, OnLive has reemerged with a new executive team, and two new services with game streaming in mind. Gary Lauder, the investor who bought OnLive in 2012, is still at the helm, and IGN founder Mark Jung now serves as the Executive Chairman.

VentureBeat, which has the scoop on the new and improved OnLive, details the two new services. CloudLift, which goes for $14.99 per month after the free trial ends, allows you to stream PC games to virtually any device under the sun, phones and tablets included. This sounds like the OnLive of old, of course, but the new angle here is Steam integration. While you can buy and stream titles through CloudLift itself, you’ll be able to access your Steam library through the app as well, at no extra charge. No more buying games twice, it seems.

The other service being offered is called OnLive Go, which has massive online games in mind. You’ll be able to play War Thunder and select MMORPGs on any number of devices and form factors, or simply use the service to get a head-start on playing while you download the proper game to your PC in the background.

Also available: The classic $9.99 per month PlayPack version of OnLive, which let’s you stream over 250 games to devices without purchasing the games themselves.

CloudLift is currently in open beta. Go check out the seven-day free trial, link up your Steam account, and let us know what you think on the forums.