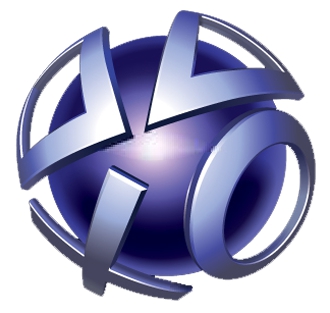 A new survey has found that one-fifth of PlayStation 3 owners in the U.S. are considering a switch to the Xbox 360 in the wake of the Great PlayStation Network Security Breach.

Someday, the news will stop being bad for Sony. That day is not today, however. This probably won’t come as much of a surprise to anyone with even a passing familiarity with the still-ongoing PSN train wreck but it turns out that a significant number of PS3 owners are giving thought to crossing the aisle to sit with the other side.

Commissioned by CouponCodes4U “in order to assess gamer attitudes towards the affair,” the survey encompassed 2132 people across the U.S., finding that 41 percent of them own PlayStation 3 consoles. 89 percent of those PS3 owners said they were concerned that their personal data may have been stolen in the breach; 65 percent said their trust in Sony and PSN had been “greatly affected”; and 21 percent claimed they were considering selling their PS3 units and switching to Microsoft’s Xbox 360.

“As a video gamer myself, this data theft is especially worrying and I’m not altogether surprised that Sony are likely to see an exodus to console competitors,” said CouponCodes4U Chairman Mark Pearson. “As hackers get more and more intelligent, companies simply have to keep up. Sony has a responsibility to its millions of customers to protect personal details and this data theft proves that they weren’t capable of doing so. It’s clear that gamers across the country have decided that this failing is enough to switch their allegiances to the console’s closest rival.”

Sony recently said that the credit card information on the PSN was in fact encrypted, but the inevitable lawsuits have already begun to fly and financial analysts say the mess could end up costing Sony as much as $24.5 billion to clean up.