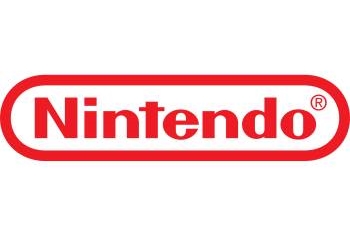 A rumor has surfaced claiming that Nintendo is hard at work on its next generation of home and portable consoles, collectively known as “Fusion.”

An anonymous source claims that Nintendo, which is reeling after an absolutely disastrous year, is working on the successor to the much-maligned Wii U. Called Nintendo Fusion, it’s a collective name for Nintendo’s next generation of both the home and portable consoles.

Nintendo actually purchased the nintendofusion.com domain in 2003 in support of the Nintendo Fusion Tour, a rock and video game music festival that ran for four years, but it has since gone dormant. And while news that Nintendo isn’t just watching its money evaporate is not in itself remarkable, it is noteworthy that there are actual “possible” specs for the hardware, suggesting that development is relatively far along.

Nintendo News claims it has an “impeccable reputation” with regard to rumors but also notes, as do I, that none of this is substantiated and is subject to change and/or outright denial at any time. And while it’s only been a little over a year since the Wii U was released, it’s been such an unmitigated disaster that I wouldn’t be surprised if Nintendo is in a rush to get a successor out the door. Whether or not it will do anything to restore its credibility is another matter entirely, but at this point, anything is better than nothing.