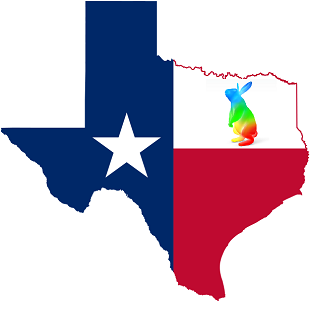 The San Antonio city council approved a “long-term, master-lease agreement,” for Google Fiber Texas, LLC. The move allows Google Fiber to construct up to 40 “fiber huts,” 12×28-foot data sheds that house all the hardware and tech needed for a Google Fiber network.

“What we’ve seen in other communities in which Google Fiber has moved in is that it lowers the cost of Internet access for everyday consumers,” said San Antonio Mayor Julian Castro. “And that’s a great thing in a place like San Antonio, where we do still see a significant digital divide.”

Google has not officially committed to bringing Google Fiber to San Antonio, but the home of the Alamo is on Google’s list of nine metro areas that could land the service later this year. The action taken by the city council only improves the city’s chances of landing the service, however.

San Antonio was included on a list of nine metro areas, totaling 34 cities, that Google targeted for Google Fiber earlier this year. San Antonio would join Austin as a fiber-packing city in Texas, assuming negotiations between SA and Google go well.