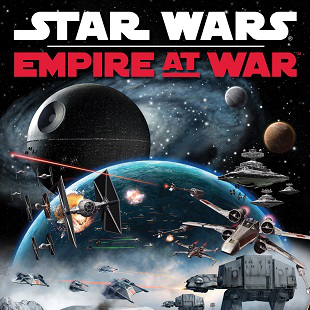 Nine games are up for grabs, and all proceeds benefit Star Wars: Force for Change, and UNICEF.

The recent addition of many Star Wars titles to the GOG library has us all in a Force-driven fervor, and Humble Bundle seems poised to take advantage.

The Star Wars Humble Bundle is going for the next two weeks, and nine games (so far) are up for grabs. Charity is the beneficiary, of course.

If you go with the “Pay What You Want,” strategy, three games are coming your way:

…and if you pay above the average purchase price ($9.59 at the time of publication), at least three additional games are added, including:

And lastly, if you spend $12 or more, the final three titles unlock:

As is usually the case, paying above the average price also nets several “to be announced” titles, so the nine titles above will be joined by those currently clouded by the Dark Side soon. Soon.

The two charities benefiting from this week’s sale? UNICEF, and Star Wars: Force for Change. The latter directly benefits the former, so all raised cash is going to help children in crisis zones around the world.

And if you already bought your fill of Star Wars games from GOG? These Steam keys could make a nice (and cheap) gift for the youngling in your life.

What Is the Future of Video Game Journalism?