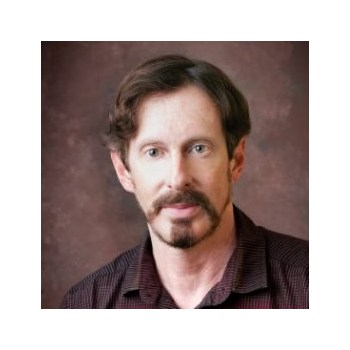 Amid rumors of further layoffs at BioWare Austin, The Old Republic Executive Producer Richard Vogel confirms that he has left the company.

BioWare’s Star Wars: The Old Republic MMO has suffered another big blow as the executive producer on the game, long time Star Wars guy Richard Vogel, has confirmed his departure. Vogel had been with BioWare Austin since the beginning, co-founding the studio in 2005, and had served as executive producer on The Old Republic since June 2010. Prior to that, he’d spent five years working on the “other” Star Wars MMO, Sony’s Star Wars Galaxies.

BioWare Austin also reportedly laid off an unspecified number of workers today, although it’s currently not clear whether those are “fresh” layoffs or simply those that were announced in May finally taking effect. BioWare co-founder Greg Zeschuk said at the time that the studio was “bidding farewell to some talented, passionate and exceptionally hard-working people,” but didn’t specify how many were being cut or when they’d be shown the door.

After a record-breaking start, Star Wars: The Old Republic stumbled, losing subscribers and even considering a transition to free-to-play. To help combat the slippage, BioWare recently implemented a new trial mode that allows players to create characters in any class and take them all the way to level 15 at no charge.

Vogel’s departure reportedly came ahead of today’s layoffs. BioWare has not yet announced who will assume his role at the studio.

UPDATE: BioWare has confirmed with GamesIndustry that the layoffs reported on Tuesday are part of the staffing cuts that were originally announced in May.

“As announced in May and detailed at E3, the BioWare Austin team is refining Star Wars: The Old Republic to continue to grow the game and the service,” a rep said. “As with the launch of any MMO, the size and skillset of the teams needed to maintain the game is different than the ones that built it. Starting in May, there have been staff reductions in the BioWare Austin studio. Some people have been platooned to other projects at BioWare Austin and EA SPORTS/Austin. Others have been released – qualifying personnel receive severance and outplacement assistance.”