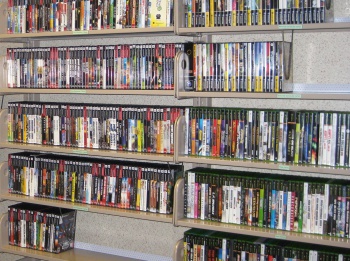 THQ President Jason Rubin predicts that the entire gaming industry will move closer to a PC-like model of digital sales and products being sold at a wider range of prices, with less emphasis on retail products.

“As time progresses, the entire industry will move closer to what we see in the PC model emerging now, which is a lot of different-sized games and different types of games that all get a place in the sun because you can buy things that aren’t $60 boxed goods,” Rubin said.

The former Naughty Dog co-founder thinks that the current retail model of having displays of similarly priced games next to each other has broken the industry down to a competition where the company with the bigger marketing budget wins.

Rubin is keen on seeing the industry “broaden out”, presumably so that developers can market more of their games to gamers with different budgets. “I don’t think gamers realize how good opening up the rules so that game developers can distribute and price as they want and do whatever they want is,” he says.

Gamers in the console space already have access to games at different prices, since not every game is priced like a AAA title. Even so, it’s good to see more companies focus on alternatives to the $60 retail price.