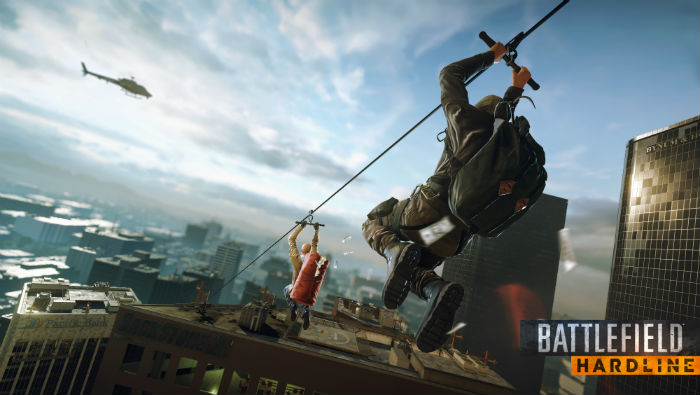 Electronic Arts is giving the Battlefield series a rest until at least Holiday 2016.

In an earnings call on Tuesday, Electronic Arts CEO Andrew Wilson stated that the next main installment of the Battlefield series would not release until the Q3 2017 EA fiscal year, which wraps up at the end of December 2016. While no other comments were made, analysts had predicted this move and the reasons behind it recently.

With the release of Battlefield 3 in October 2011 and Battlefield 4 in October 2013 being right at two years between games, analysts predicted that EA would want to let the series rest for an additional year so as not to create franchise fatigue. Another concern predicted for EA is the release of Star Wars: Battlefront, EA’s first big AAA Star Wars game since their acquiring of the license to produce Star Wars games from Disney in mid 2013.

Wilson also explained that the delay would allow eager players more time to “enjoy Battlefield Hardline,” which is launching March 17, 2015.

These comments go a long way in cementing EA’s stance when it comes to Battlefield, as the company has previously denounced annualizing its flagship shooter series like Activision has done with the Call of Duty franchise.