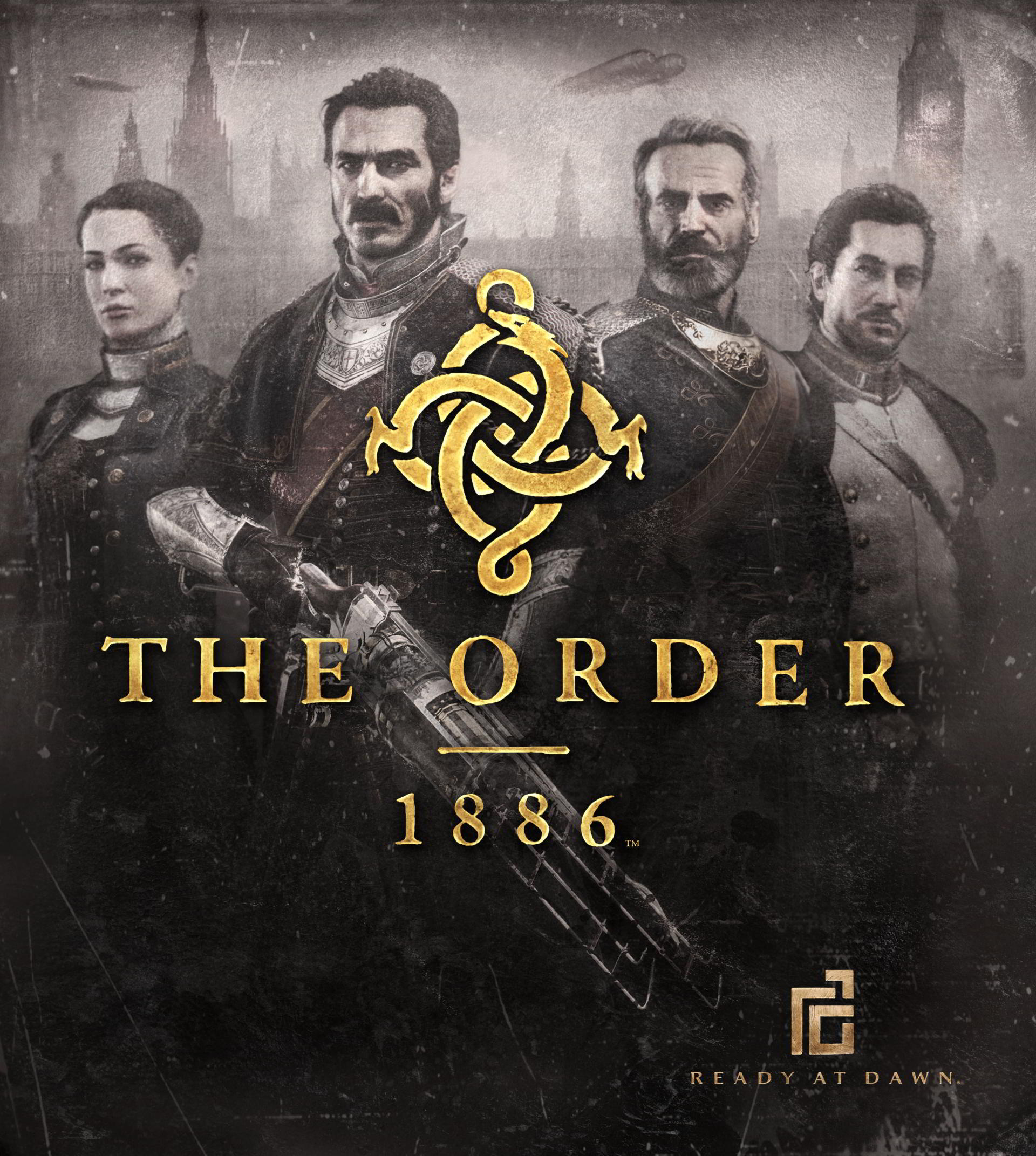 Ready at Dawn’s third-person shooter will be shown at E3, but the promised release this year is being pushed back to “protect the vision.”

Sony and Ready at Dawn have slowly been leaking footage and screens for their upcoming shooter The Order: 1886, putting a bit of an Arthurian twist on Victorian England of the late 1800s. While we got a bit more of a taste before E3 (Look, Greg’s got a preview!), as well as a Twitch livestream, it appears the game is still no where near ready for prime time, and has been delayed until sometime next year.

Jan said the team is currently getting little sleep and has put a lot of effort into the game so far, one that he thinks has a lot of potential. “I think when you see that value and that potential it’s worth figuring out how do make the least amount of side-quest as possible and really polish and set a new bar for PlayStation games and just games in general and I think it’s really great to get that opportunity to push it a bit more.”

So, bottom line and spin aside, if you are looking forward to this game, you’ll need to look quite a bit further into the future … as in sometime next year. But here are some new screenshots to tide you over in the meantime.