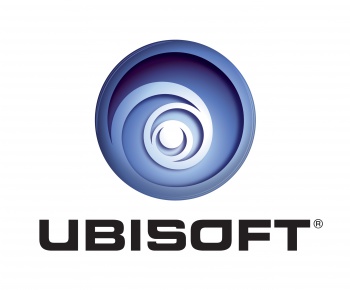 Fighter Within is reportedly an Ubisoft fighting game that makes extensive use of the Xbox One’s Kinect.

Microsoft previously boasted that it would reveal a ‘unique’ Xbox One exclusive at this year’s Gamescom expo in Germany. Well, the folks over at Fusible may have just spilled the beans on said exclusive, revealing the Google cache of something called Fighter Within, an Ubisoft-published Xbox One fighting game that makes extensive use of the console’s Kinect sensor.

Fighter Within is reportedly a “total-body combat experience, “involving kicks, punches, counters, throws, combos and special moves. Players will be able to use the environment to their advantage by collecting “totems and position them wisely in the arena to power up” attacks. It certainly fits the ‘unique’ qualifier that Microsoft was boasting about, but it’s probably not the game hardcore gamers were hoping it may be.

Other features captured from the game’s Google cache include local and online multiplayer, and “kick-ass motion recognition”. I wonder how long until all the lawsuits of people punching through their TV screens, or kids kicking their friend’s teeth out, start rolling in?

Despite the website only being up breifly, Ubisoft does indeed own the trademarks for Fighter Within along with the website FighterWithinGame.com, so all signs point to this being a real thing. Whether or not it is the unique exclusive Microsoft was talking about will just have to wait until Gamescom.