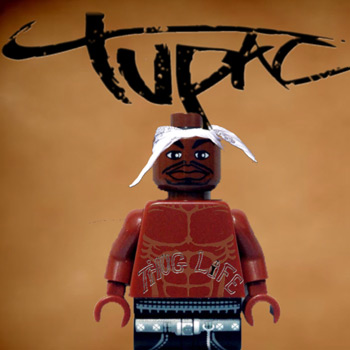 Adly Syairi Ramly is a LEGO aficionado who spends a great deal of time photographing intricately posed minifigs. He has a knack for understated social commentary, but many of his creations are obviously meant to induce giggling rather than deep thought.

One of his longest running projects, for example, is a series band photos recreated using LEGO figures. Respected bands like The Beatles, Led Zeppelin, Pink Floyd, and The Smiths have undergone the LEGO miniaturization process. But Ramly also made time for the Spice Girls and One Direction. So, no one can ever accuse him of a bias against terrible music.

According to his Instagram profile, Ramly snaps all of these images using the camera on his iPhone 5s, and edits them using iOS applications. The iPhone has some incredibly powerful Photoshop clones, but the fact that these images never actually leave Ramly’s phone before hitting Instagram makes the project even more impressive.