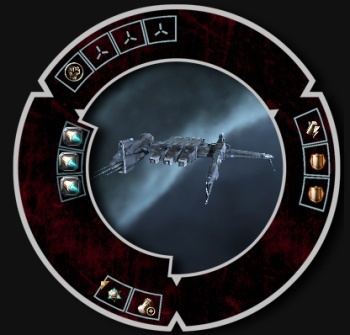 From the Department of Not Too Smooth comes news that a couple of trigger-happy EVE jocks have managed to blow up almost $1300 worth of real-world game time.

There are two ways EVE Online players can pay for their subscriptions: Conventional 60-day time codes or 30-day Pilots License Extensions, aka PLEX. CCP came up with PLEX as a way to combat sleazy ISK sellers by giving those with deep pockets the option to buy time codes, convert them to PLEX and then sell them to people with an excess of in-game money. It’s a win for everyone; people who want to drop cash to buy ISK can do so, hardcore players can use their hard-earned ISK to effectively play for free and CCP gets to clamp down on external sellers without adversely affecting its player base.

But last month the company made some changes to PLEX, making it an actual in-game item that can be transported as cargo. As a result, PLEX can not only be bought and sold, but can now also be stolen by the less-than-scrupulous, or destroyed forever by the less-than-bright. This being EVE, it didn’t take long for shenanigans to erupt.

Unfortunately for the shenaniganizers, an apparent plan to swipe a ton of PLEX didn’t exactly work out to an optimal state. To make a long story short, two players from the Method of Destruction corporation came upon a lone ship (a “Kestrel in Jita,” whatever that means) carrying 74 PLEX. They attacked. And they blew it all up.

Losing in-game items is always frustrating, but never more so than when it has a real-world value of $1295. That’s right, Massively did the math and 74 PLEX is worth more than 22 billion ISK, or about $1295 in meatspace moolah. Looking at it from another perspective, it was enough PLEX to fund a subscription for a little over six years.

Join Kevin Butler In Celebrating “Gaming Is…” Day on Twitter