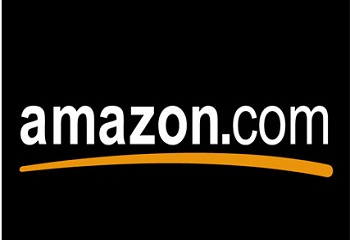 Amazon has seen a 4000% increase in console orders compared to this time last year.

As price announcement surfaced Amazon wasted no time in opening up pre-order options for consumers eager to get their hands on next-gen consoles. As soon as the prices for the Xbox One and PS4 were unveiled the online retailer allowed shoppers to put down orders. The early order options would seem to have paid off. Amazon has reported a 4,000 percent year-on-year increase in console orders since E3. During the peak of pre-orders customers were ordering as many as 2,500 consoles per minute.

Granted, there are some factual considerations that drag this into perspective a bit. Hardware sales at this time last year were not the strongest, making them fairly easy to top. That said, a 4,000 percent increase is still pretty significant and can probably be taken as a good sign for the next-gen consoles. Most especially, recent days would point to good news for Microsoft. Since the announcement that its previously infamous used game and online restrictions were being removed, pre-orders for the Xbox One have dramatically picked up in pace and left the console in the number one seller spot of Amazon’s videogame section.

All in all, things seem to already be looking good for the next gen consoles. Even if the pace of pre-orders drops off, there is clearly a lot of excitement accrued for the Xbox One and PS4. The fact that this excitement is translating into actual sales could mean the consoles’ respective launches may already be primed for a strong start.