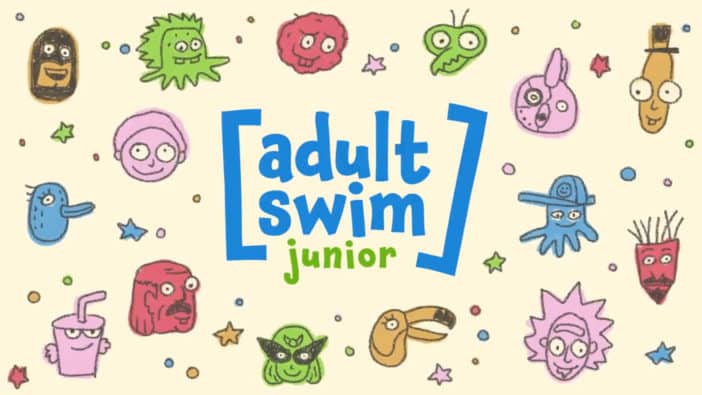 You fell for it, you fools! You fools who are in the month of April. You April fools, if you will. Yes, Adult Swim’s children’s programming slate, Adult Swim Jr, is just an April Fools’ joke released to show what the channel would be like, but it’s a pretty well-done one that includes a Muppet Babies version of Rick and Morty that kind of looks even better than the upcoming fifth season that was recently revealed.

You can discover the full train of Adult Swim Jr content starting here. Shows that have been junior-fied include Space Ghost: Crib to Crib, The Boondocks, Children’s Hospital (where the children are the doctors now), Tim and Eric Awesome Youths Great Bath, and many more. There are even kid-friendly versions of Adult Swim’s commercial break shorts, including a classic knock-knock joke involving a persistent banana and an orange. It’s a good amount of effort for an April Fools’ gag.

While we won’t be getting any of these series any time soon (probably), Rick and Morty is returning for its fifth season on June 20 and will have a big extravaganza of a day featuring a ton of behind-the-scenes content alongside the premiere of the season’s first episode. There probably won’t be any Rick and Morty Babies to watch during the season, but if fans can make McDonald’s bring back an extinct dipping sauce, then they can probably make Rick and Morty Babies become a thing as well. Baby Pickle Rick would be adorable.