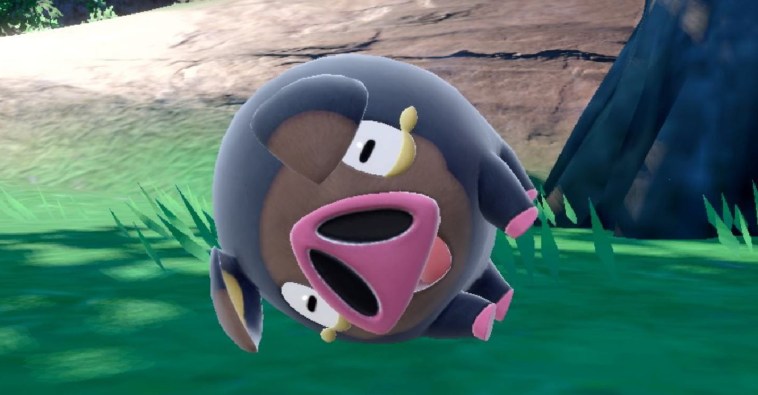 By now you’ve probably heard Pokémon Scarlet and Violet run about as well as a Slowpoke with three of its four legs broken. With pop-in, textures, and frame rates envious of GameCube games, the latest Pokémon adventure hardly lives up to the standard other games have set on Nintendo Switch, despite setting a Nintendo sales record of more than 10 million units in three days. This has left fans criticizing developer Game Freak and The Pokémon Company (of which Game Freak is an owner) both politely and otherwise for Scarlet and Violet’s astonishingly bad performance. So for the long-term health of the franchise, one thing has become clear: Game Freak needs to chill for two or three years.

Of course, the state of Scarlet and Violet isn’t all doom and Gloom — many, myself included, have found the Terastalize mechanic quite the cool new gimmick. Discovering Pokémon throughout the open world is a mechanic I can’t find much fault with either, nor do I have an issue with the three-story approach the game takes. And competitive Pokémon promises to be healthier than ever.

It’s unclear why the developers are struggling on the technical end. Maybe they’re too stubborn to seek help from other developers the same way Monolith Soft helped Nintendo EPD develop The Legend of Zelda: Breath of the Wild, or the jump from the 3DS to the Switch has been too much to handle. Or perhaps they simply don’t care — according to Japanese news website Oricon, The Pokémon Company COO Takato Utsunomiya stated Scarlet and Violet eclipsed all previous Pokémon games in terms of preorders, prior to the game’s massively successful launch. We all knew from plentiful trailers leading up to release what the game looked like. Why fix what’s broken if it doesn’t matter to most players? As someone who was going to pick up a copy regardless, I’m certainly part of the problem. 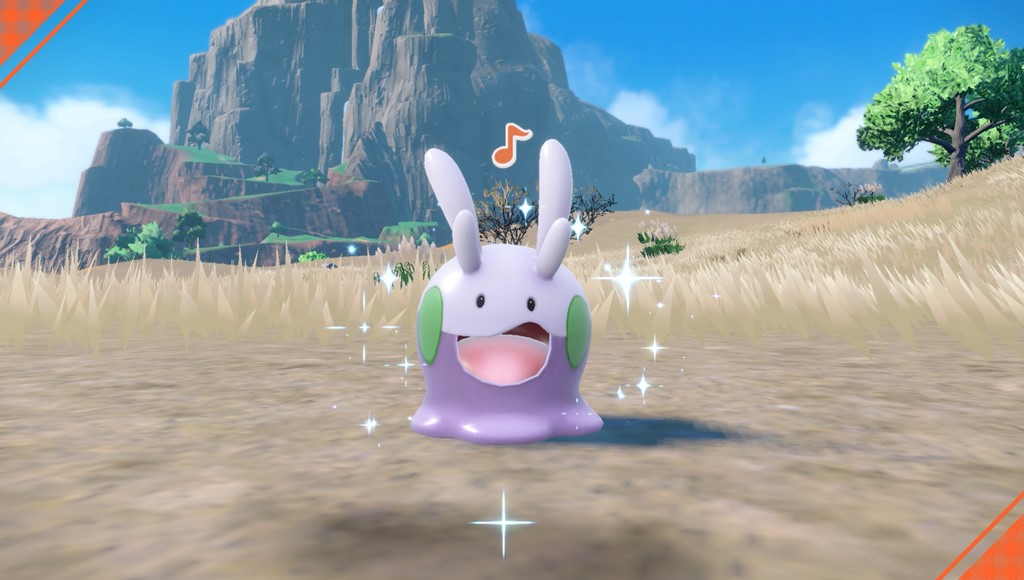 Regardless, the breakneck pace of development is having a clear impact on game development. Since the first non-Pokkén Pokémon arrived on Switch in 2018, Game Freak has developed four Pokémon games, two DLC packs, and two non-Pokémon games. ILCA, not Game Freak, developed the somewhat-disappointing Pokémon Brilliant Diamond and Shining Pearl, though long-time Pokémon series director and composer Junichi Matsuda helmed the project. Let’s take a look at the timeline:

Given these trends, it’s reasonable to expect expansion packs for Scarlet and Violet along with another remake in 2023.

That’s a lot of Pokémon in just four years. Compare this to other standout open-world titles on Switch. We’ve gotten three mainline Zelda games — one a remaster and one a remake — and two spinoff Warriors games, one of which is a port, all from different developers. The Xenoblade Chronicles series follows a similar timeframe, with two games and a remaster, though Monolift Soft has its hands in many of Nintendo’s pies. While I don’t expect Game Freak to ever reach the quality of Nintendo’s first-party development teams or the technical wizardry of Monolift Soft, it’s clear that longer stretches of time between these game releases has helped in regards to fan anticipation, release quality, and critical reception. 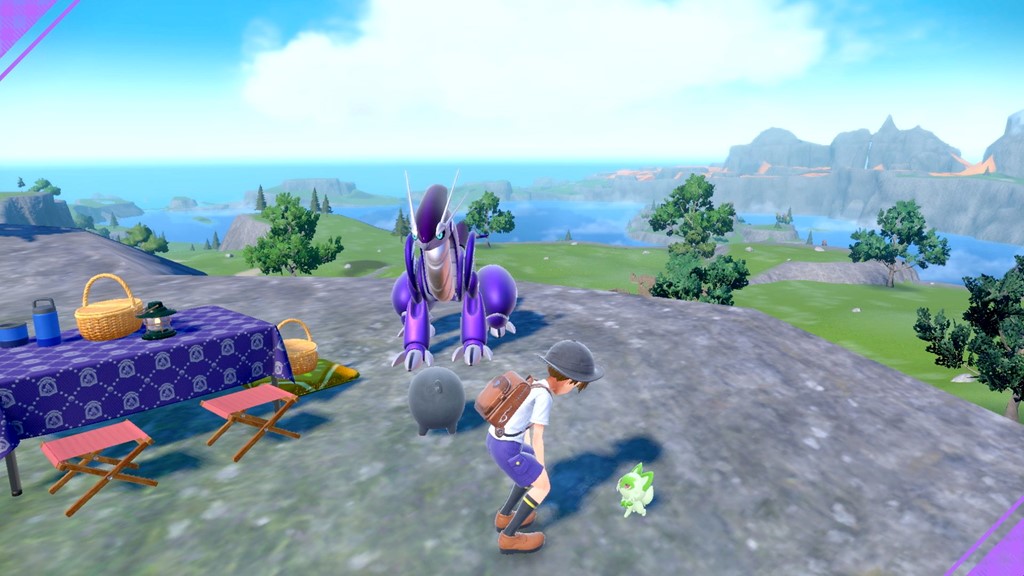 Game Freak is losing out on all three fronts with successive games running worse than the last. Somehow, Let’s Go, Pikachu! is the best-looking Pokémon game because it lacks open-world elements the developer is ill-equipped to handle. Sword and Shield, disappointing at first, now look great by comparison. Even Pokémon Legends: Arceus has a distinctive art direction the latest release lacks.

Pokémon Scarlet and Violet make for a foundation as solid as a Steelix, but the framework on top of it is as paper-thin as a Kartana hit with Flamethrower. Game Freak needs time — a lot of time — to work through all this jank and solve the technical end of making an open-world game. I would not be disappointed with something similar to Arceus or Scarlet and Violet with two-to-three years of extra development time for the sake of a stunning presentation and a frame rate that can maintain a minimum of 30 FPS.

For this to happen, Game Freak would have to see a hit to its Pokédollars. Apparently, professional criticism and fan indignation mean little to it. I remember the disappointment when Let’s Go, Pikachu! and Let’s Go, Eevee! were announced as the first core Pokémon games on console. Fans and critics alike rationalized that the next title would give us that modern, series-redefining experience we’ve been craving. Sword and Shield did not. Legends: Arceus flirted with innovation, but the new mechanics were soon dropped.

All three entries sold incredibly well, and so too are Scarlet and Violet. This leaves me with little reason to think we will see a longer development period to make sure the Klinklangs turn properly. Still, for the sake of one of gaming’s greatest franchises, I hope Game Freak takes its time to release the next entry in the core Pokémon series.