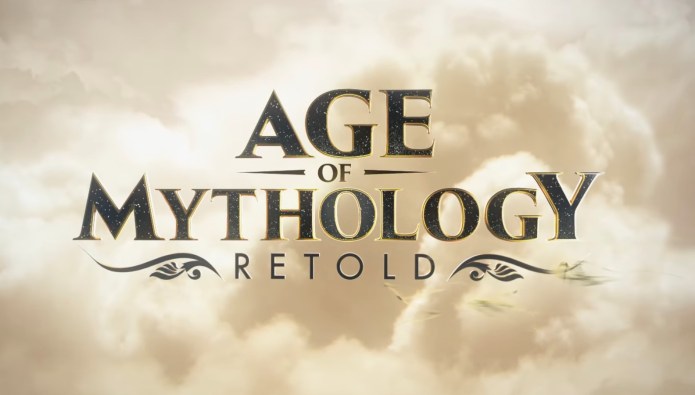 Publisher Xbox Game Studios and developer World’s Edge have announced Age of Mythology Retold for PC and Game Pass as part of the Age of Empires 25th anniversary. This remaster of the 2002 original was revealed with a trailer that promises to revamp the otherworldly strategy with a new coat of paint. At Xbox Wire, World’s Edge studio head Michael Mann shared a bit about what to expect, promising updated visuals and features:

Gods will return. Heroes will rise. Legends will battle. Age of Mythology Retold is in production! We know that the Age of Mythology community has been hopefully waiting for a Definitive Edition, and we’ll be delivering. We’re working hard to bring you the glory of the original game with updated graphics, features and more. Stay tuned for more news.

The Age of Mythology Retold trailer doesn’t do much other than drum up hype, but it’s worth watching whether you’re a fan or not. Age of Mythology Retold is in production now and has no release window. If you’ve not heard of the Age of Empires spinoff, Age of Mythology combines the franchise’s iconic strategy with the power of gods from Norse, Greek, and Egyptian mythology. To say that the original title was an interesting spin on the formula would be an understatement, so it will be fascinating to see it all reimagined 20 years later.