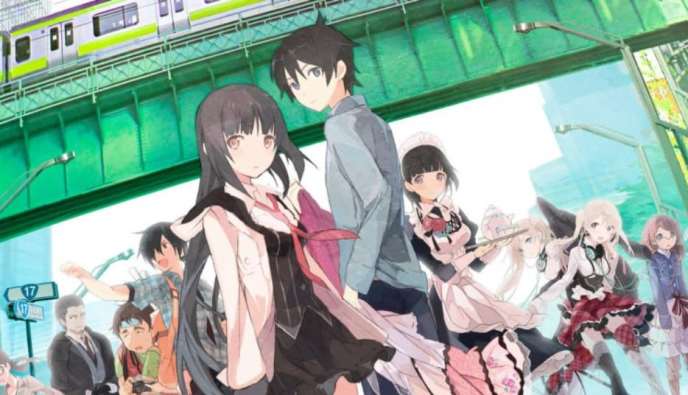 XSEED Games has announced that developer Acquire’s Akiba’s Trip: Hellbound & Debriefed is launching in the west this summer for PC, PlayStation 4, and Nintendo Switch. It is an HD re-release of the updated version of the franchise’s first game, Akiba’s Trip Plus, which launched originally on PlayStation Portable back in 2012 but was never localized outside of Japan until now.

In this title players will explore the golden age of the Akihabara district in 2011, where a vampiric conspiracy lurks deep within the city’s otaku culture. As part of the Akiba Freedom Fighters, your job is to expose them and make the streets safe for otakus again.

Akiba’s Trip: Hellbound & Debriefed will be available digitally for $39.99, and a physical version of the game will be available through its 10th Anniversary Edition. It includes a copy of the game for PlayStation 4 or Nintendo Switch, a 60+-page art book of both new and original illustrations from the game and its 2014 sequel Akiba’s Trip: Undead & Undressed, and a two-disc official soundtrack with 47 songs. It will cost $49.99.

Japan will only see the PlayStation 4 and Switch versions of the game, which already have a release date of May 20 in that region. Hopefully more details, such as the game’s exact release date will be revealed soon. Dual audio English and Japanese voiceover has been confirmed.