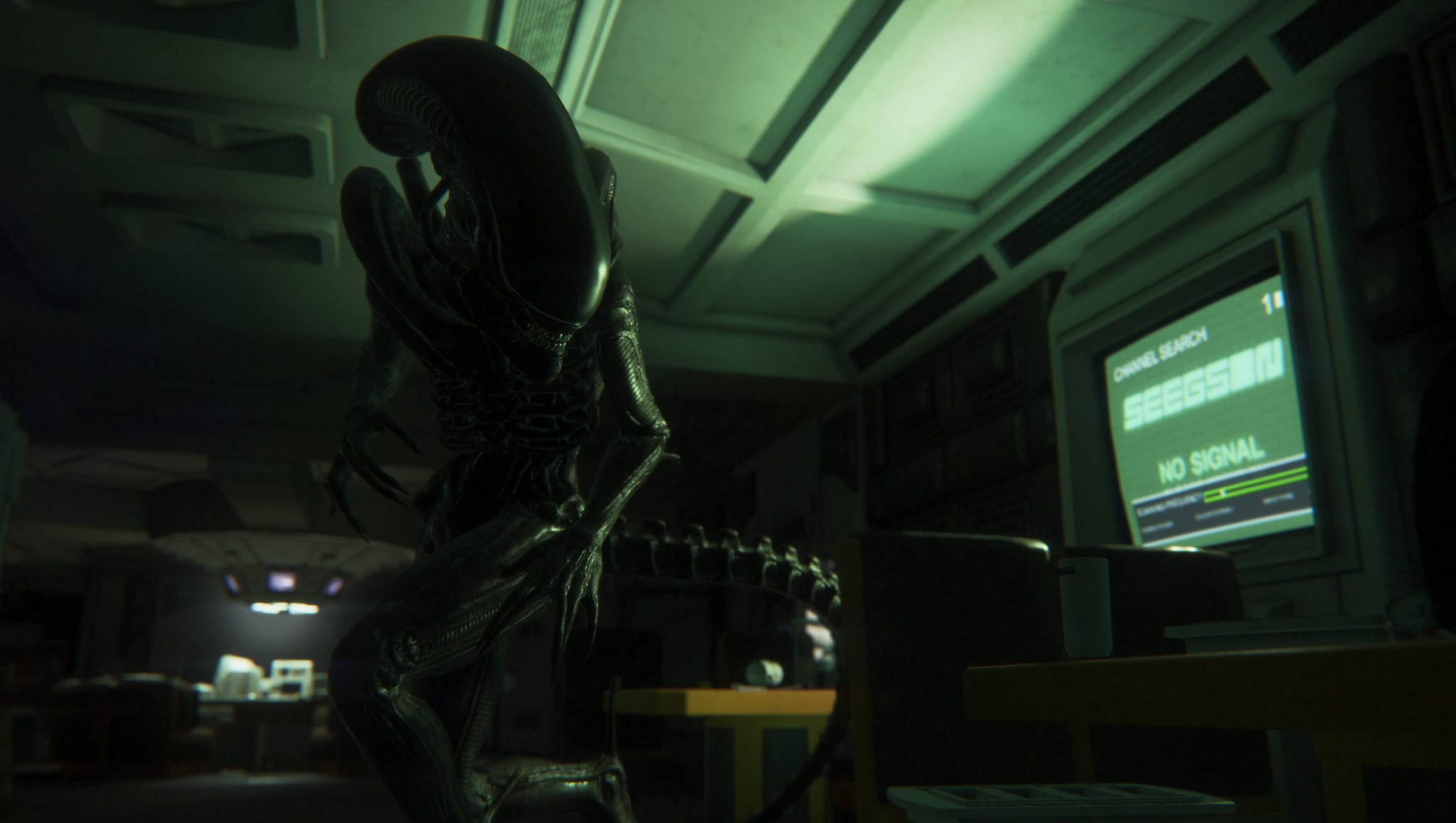 A game publisher’s job is, in part, understanding their audience. That’s why it’s strange to see them suffer so many self-inflicted bad public relations wounds.

The most recent snaffu involves Alien: Blackout. Teased by the official Alien franchise Twitter feed for a week, fans speculated that a new sequel to Creative Assembly’s 2014 fan-favorite survival horror game Alien: Isolation was in development. Those hopes were dashed when Alien: Blackout was announced as a mobile game.

Mobile games based on major franchises can become controversial for numerous reasons, but most cause a ruckus due to how a loyal fanbase can feel misled and taken advantage of. This happened with Blizzard’s Diablo Immortal announcement when the publisher tried to generate excitement for a mobile Diablo game at Blizzcon, an event attended almost exclusively by an audience of die hard PC gamers.

In regards to Alien Blackout, Fox used the Aliens Twitter account to hype up fans for a sequel to Alien: Isolation. Judging by the 2.1 million copies sold by mid-2015 alone, the game’s following is significant. Add on how there have been rumors of a true console sequel happening for years, and it’s no wonder an announcement for an Alien mobile game didn’t satiate fans’ appetites.

There is an enormous audience for mobile games, and it is possible that Alien: Blackout will be good. Considering how frequently game series with passionate audiences like Dungeon Keeper or Command and Conquer, franchises that haven’t received a proper sequel in years, return in a blitz of teases that lead to a mobile game supported by predatory consumer features like lootboxes, it’s understandable why Blackout’s announcement rankled people.

To their credit, Alien’s Twitter account acknowledged the controversy and wary fans in a tweet that stated: “Dear Alien fans, there is still more to come … very soon.”

Additionally, steps were taken to assure prickly fans that Alien: Blackout was not a direct sequel to Isolation. In a response with mspoweruser, Alien: Blackout’s PR company FortySeven confirmed that Blackout “is not related to or a sequel of Isolation.”

These disclaimers from Alien’s rights holders wouldn’t have to have been made if Fox noted how mobile games based on major franchises have been PR nightmares as of late. Unless a mobile game is announced in tandem with a main installment, these controversies will likely keep happening.