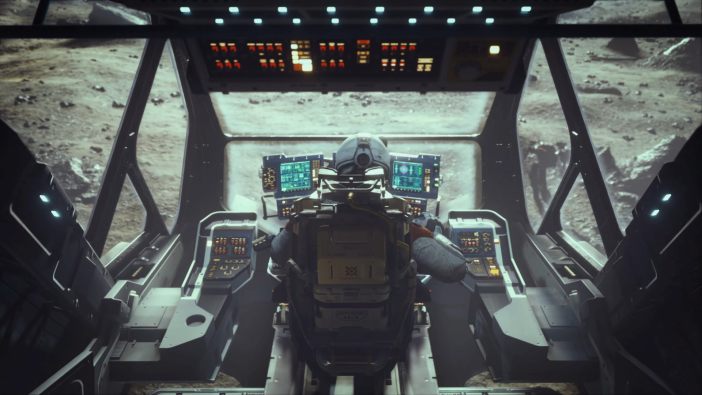 As you travel through the galaxy in Starfield, you’re bound to encounter plenty of factions you can interact with along the way. It wouldn’t be a Bethesda game without faction quest lines, and there are more than a few in Starfield, and the great news is that this time we don’t have to choose which factions among them all we want to interact with.

Each of the factions has been impacted in some way from the Colony War that took place a couple of decades prior to Starfield, with some flourishing and others being significantly weakened. There are large corporations, space pirates, explorers, and individualists, but unlike in previous Bethesda games, players will be able to interact with each of these factions in at least some way. In an interview about Starfield quests, the development team confirmed that players will be able to engage with each of the factions in Starfield in one playthrough, but we won’t be able to rise to leadership roles in each one.

How Many Factions Are in Starfield? 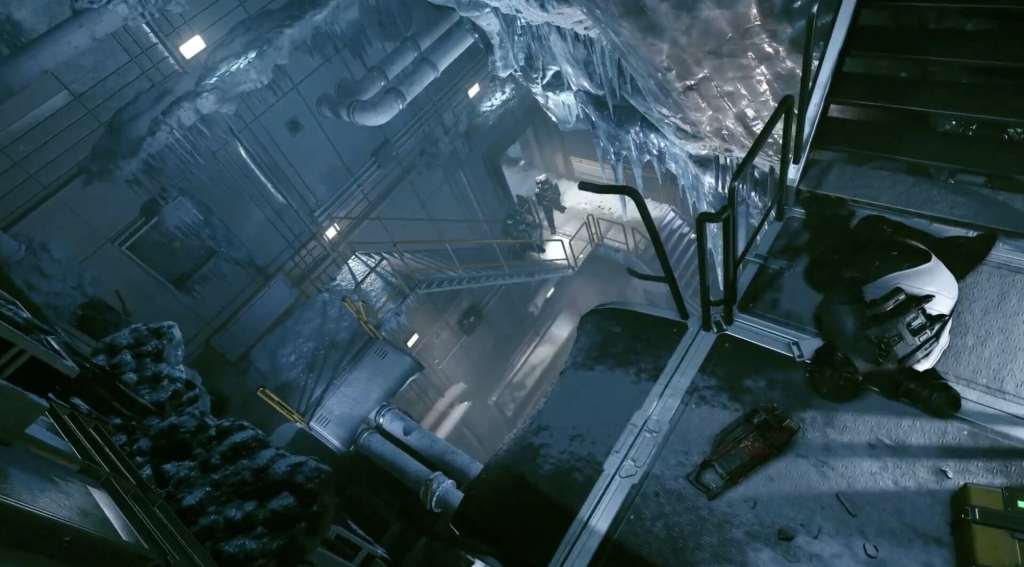 Currently, there are five factions in Starfield that you can join, but there are other groups that have received less information. Those may end up being factions with full quest lines, or they might be part of the main story but not joinable. The great news about factions in Starfield is that you can join and interact with them all, but how you interact with one might (and will) impact what type of role you can have with others.

Design Director Emil Pagliarulo spoke about how players can choose to be good or bad in Starfield, essentially choosing to be a space cowboy, pirate, or anything else: “What if you’re a good person and you want to be a good player, and you don’t want to play as a bad guy? You can side with the pirates, or you can report back to your superiors and be this space cop. So it will let you be a good person and still play with the bad guys.”

The joinable factions in Starfield are as follows: Constellation is the first group you’ll be a part of in Starfield. Their focus is on exploration, and you can think of them as a combination of NASA and Starfleet. Almost everything we’ve seen of Starfield to this point has involved Constellation and its quest to answer the question of, “What’s out there?”

It seems at least somewhat likely that Constellation will be a faction that you will be a member of throughout the game, regardless of what other choices you make. Bethesda has used this method before with the Dragonborn in Skyrim, and Constellation is the faction that makes the most sense for a consistent presence, as it will have an interest in what’s happening throughout the galaxy. 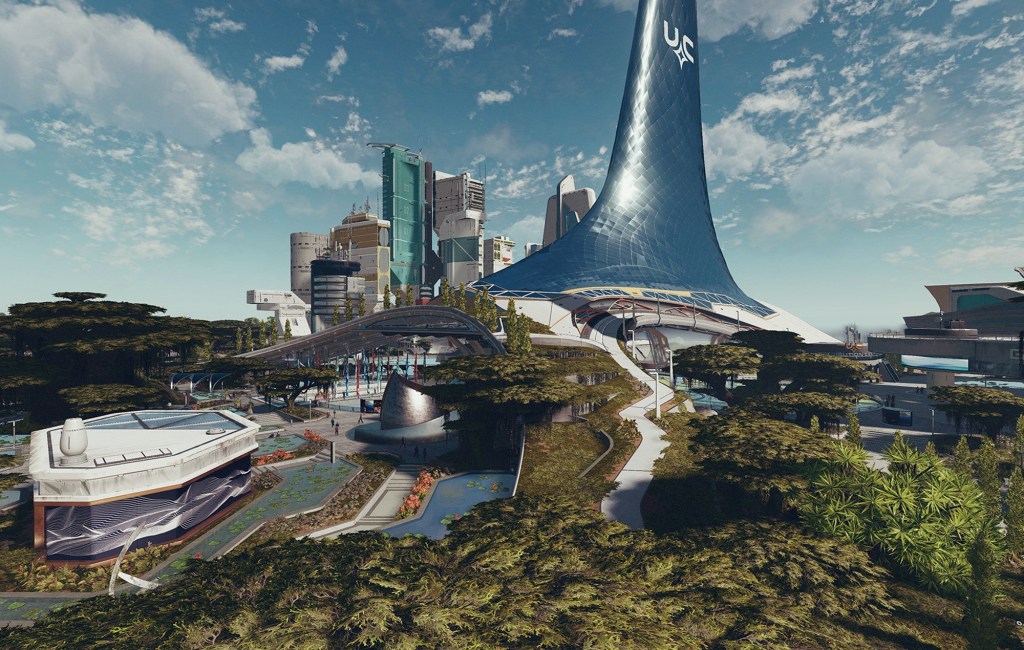 Bethesda has referred to the United Colonies as the “most powerful, established military and political faction in the game,” and they use their might to pursue an idealized society. Whereas Constellation represents the pursuit of knowledge and discovery, the United Colonies represent the use of might to impose a version of society that works best for them.

During the Colony Wars, the United Colonies fought against the Freestar Collective, but they are mostly in conflict with the pirates from Crimson Fleet during the events of Starfield. The United Colonies is based in New Atlantis, the largest city in the game. They’re the projection of power and force that will exist in space in the game. During the Colony Wars, the Freestar Collective was engaged in a fierce conflict with the United Colonies, but now it focuses on being a peacekeeper that looks out for the welfare of its own people. The Freestar Collective is composed of three different star systems and is headquartered in Akila City on the frontier. The city is literally walled off, indicative of the faction’s individualism and isolationist tendencies. It also suggests that there are threats outside the walls. 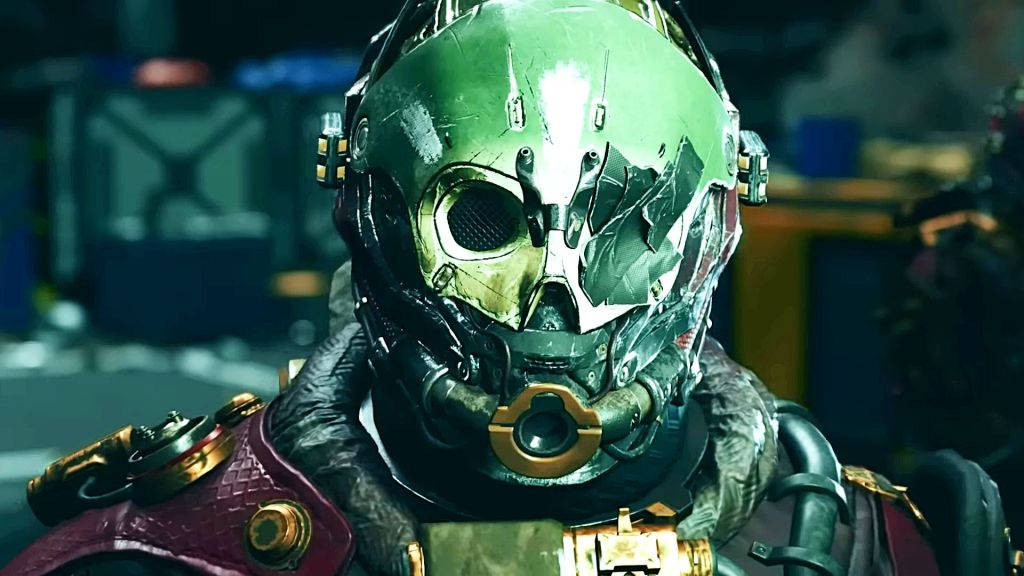 If you’ve ever wanted to be a space pirate, Starfield will let you live out that fantasy with Crimson Fleet, who won’t just be the antagonist players fight against in the game. The team at Bethesda made the decision to let players join in with the “bad guys,” with Emil Pagliarulo saying, “They’re not just this foe — let the player join them. What does that mean?”

One thing it means is that you’ll have to be more careful. United Colonies ships have free rein to open fire on ships bearing the Crimson Fleet logo. If you want real suspense, you can choose to go undercover to spy on Crimson Fleet in Starfield. This should provide some pretty interesting options among all the factions in Starfield. 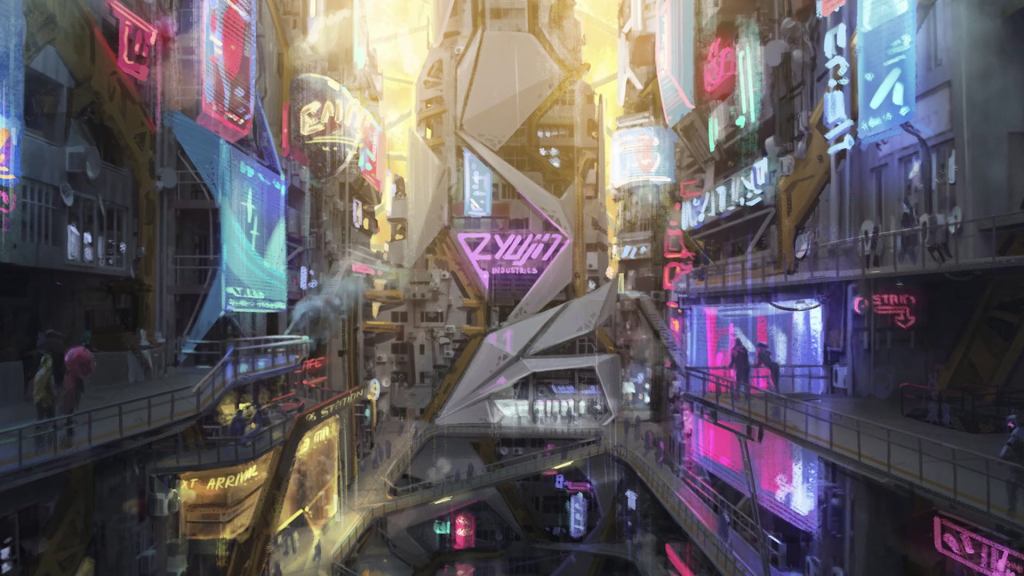 Fans of Cyberpunk 2077 will love Ryujin Industries, because it looks like it belongs in Night City. According to Will Shen, the megacorporation has “one of the best starts in the game” when it comes to the quest line, and players will have to essentially apply for a job and see if they can meet the standard of how Ryujin Industries operates — whatever those are. If you pass the entrance exam to join Ryujin Industries, you’ll be able to rise through the corporate ranks for this company that seems to really love neon. 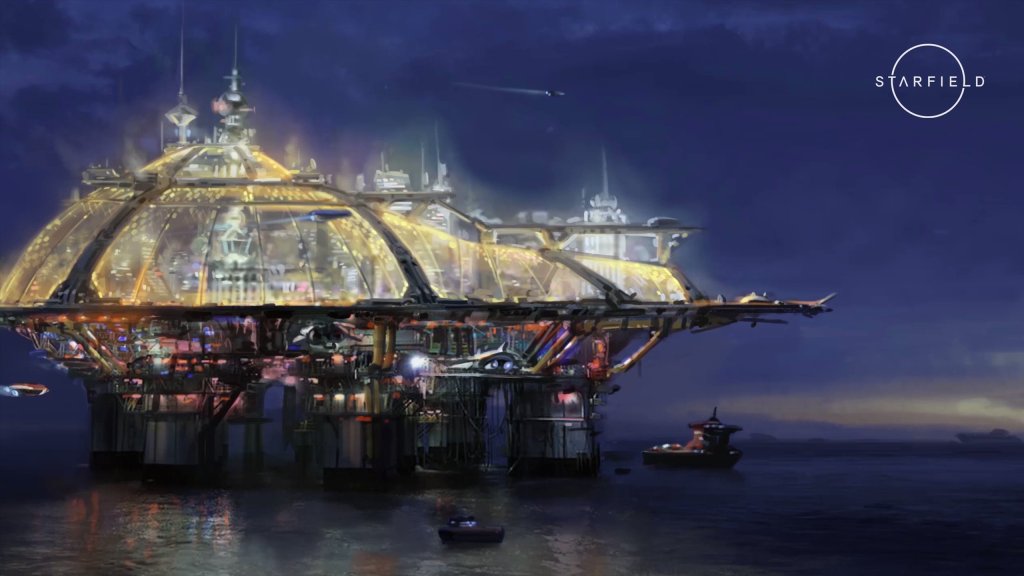 Okay, this Starfield faction really seems fun. The Xenofresh Corporation is based in Neon, also known as the “pleasure city.” Xenofresh started as a fishing company but quickly discovered that fish on the planet produced a chemical called Aurora that could be used as a psychoactive drug. They soon built a city on top of the fishing platforms — Neon — and transformed it into a never-ending party where you can buy Aurora anytime.

Smaller Groups and Factions in Starfield 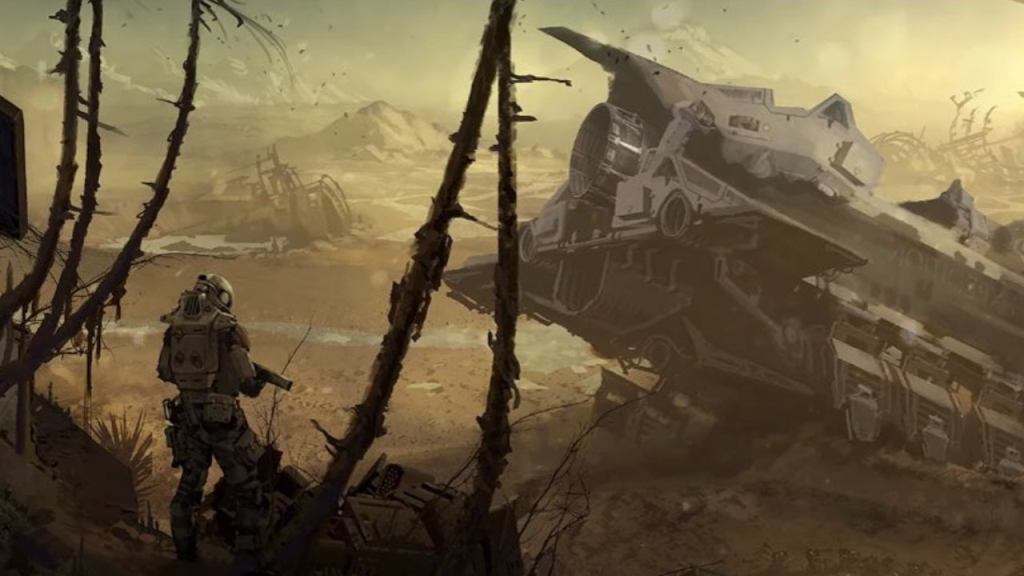 There are other minor groups and factions in Starfield, too, with some that you can join and some you can’t. These are the other known factions:

Even if a faction isn’t joinable, there will surely still be stories you can experience involving them as you progress through the Starfield campaign.

These are all the factions in Starfield!