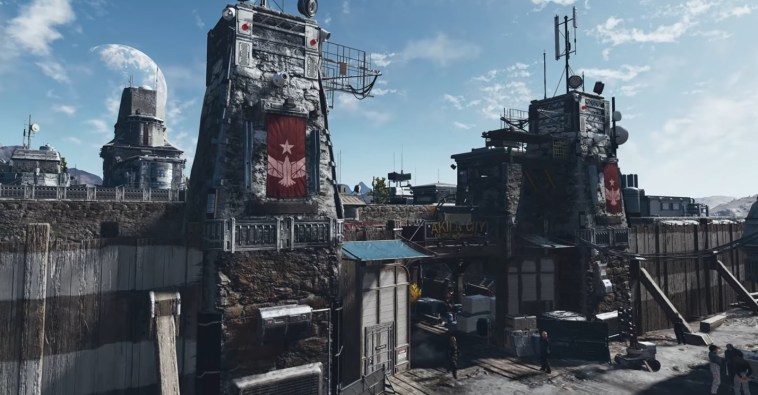 Starfield promises to be the biggest game Bethesda has ever made, and that’s saying a lot if you consider the scope of games like Skyrim and Fallout 4. With an enormous universe, over 250,000 lines of dialogue, and a large number of planets to visit, fans have been cautiously optimistic that Starfield won’t experience the same early struggles of games like No Man’s Sky, where many players felt that the game seemed empty because of the perceived space between encounters. It’s hard to reassure fans with silence, however, so the latest Starfield “Constellation Questions” Q&A video with Lead Quest Designer Will Shen should please fans looking for more information on quests, not locking out options for faction selection, and some destinations that are more familiar than some might have expected.

You Can Go Home Again, to the Old Neighborhood

Shen revealed that, early in the Starfield campaign, you will travel to our very own solar system, which is known in the game as the Old Neighborhood. Players will be sent there by Constellation to “discover the mysteries of artifacts, and you’ll get in contact with the question of what happened to Earth,” according to Shen.

While in the solar system, players will also visit Mars, where one of the first colonies humans created exists. Cydonia was created after humans left Earth, and our visit there will reveal that there are problems that need our attention. Cydonia is a large city that it seems will have a decent amount of quests to complete early in the Starfield campaign.

Shen spoke about dynamic settlements and quests, and if they work as planned, Starfield will be a huge universe that feels alive, vibrant, and full of things for you to do. He spoke about past Bethesda games where you might encounter one NPC on the side of the road who has a problem for you to solve. In Starfield, that one NPC is replaced by a group of people at a colony that need your help. Shen described colonies as dynamic and able to be dropped in anywhere on a planet, meaning a world will almost never feel empty. Groups of enemies, like pirates, will also be dynamic and can be placed anywhere on the world.

You Won’t Be Locked Out of Faction Options in Starfield 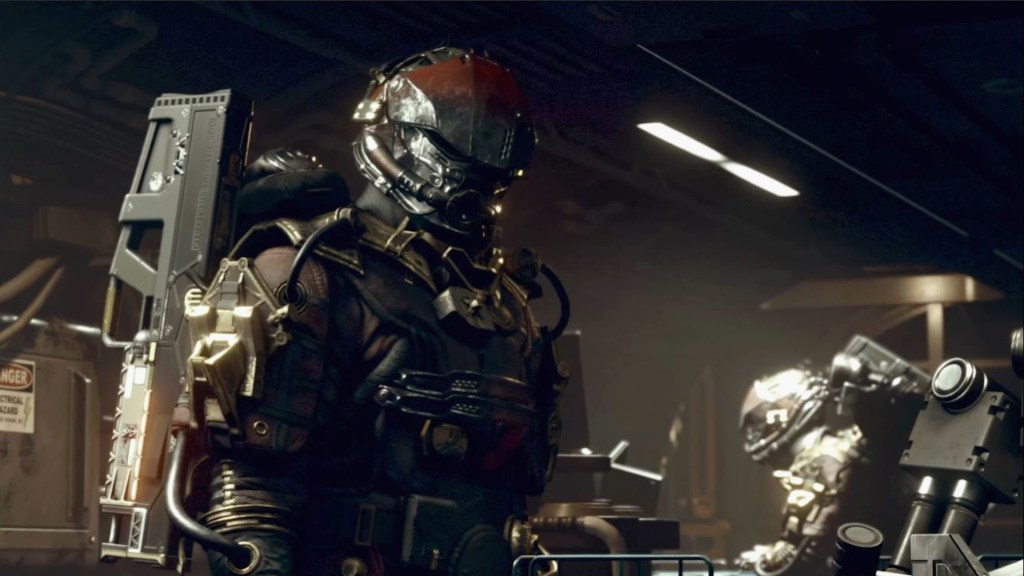 Factions play a huge role in Bethesda games, and a fan asked the question of how they would factor into Starfield. Would players be able to progress in all faction quest lines like in Skyrim, or would they have to choose sides like in Fallout 4? Shen talked about how it seems like it might be a bit of both in Starfield. The development team feels that it’s important that players be able to experience the quests for every faction, saying, “we decided we really want to make sure that you can play through all the faction lines independently of each other.” However, we might have differing roles in each faction as we try to maneuver and influence events with a lot of different political motives in play, “so you don’t necessarily end up as the head of every single faction of the game.”

Look for more development Q&A videos from the team at Bethesda as Starfield nears release in 2023. 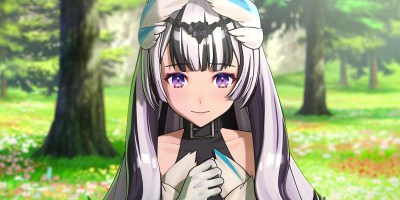