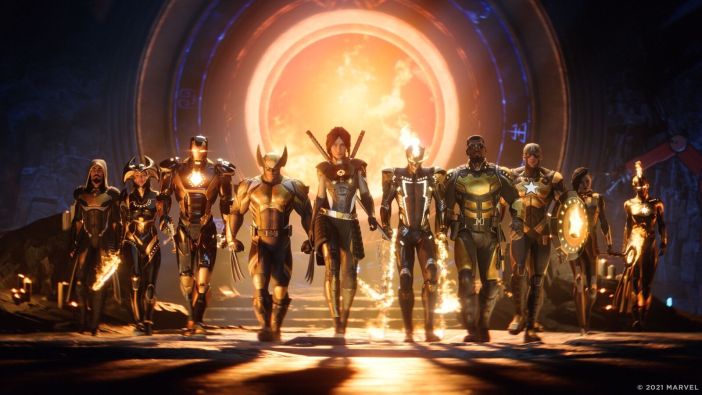 A List of All Playable Characters in Marvel’s Midnight Suns

For the most part, this list of 13 heroes leans on well-known movie and comics characters, but it includes slightly obscure heroes that some people will be meeting for the first time. Eleven of the 12 familiar characters have had their own movies at some point, including Spider-Man, Blade, Wolverine, and Ghost Rider. Even a version of Magik featured in The New Mutants. Nico Minoru is the only hero on the list relegated to TV, as she was a main character in the Runaways Hulu series but hasn’t appeared in a movie.

The odd one out is the Hunter, a never-before-seen customizable player character who is revived at the start of Marvel’s Midnight Suns to help the other heroes, as they are the only person to have ever successfully defeated Lillith.

While the above list includes all the playable characters currently in Marvel’s Midnight Suns, there will be a few extra DLC characters added via the season pass. These characters include the following:

The announced DLC will bring the total roster size to at least 16 playable characters once all of the season pass content becomes available.

If you want more info on Marvel’s Midnight Suns’ many heroes and other characters, check out who all of the voice actors are in the game.

Related: How to complete the Iron Will Challenge on Gamepur