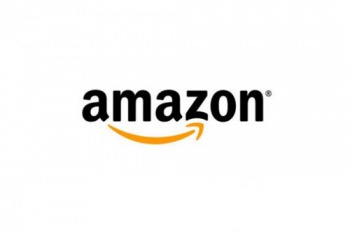 Good news for Australians: we’ll soon have our very own Amazon warehouses.

Something that has been rumored for quite some time but never actually officially confirmed is Amazon’s expansion into Australia, with a full retail operation including regional warehouses. Well the good news for all of us down under is that Amazon has now officially confirmed the news.

In a statement issued to Gizmodo, an Amazon representative said:

“Amazon Web Services launched an Australian region in 2012, we launched a Kindle Store on Amazon.com.au in 2013, and we now have almost 1,000 employees in the country”

“The next step is to bring a retail offering to Australia, and we are making those plans now. We are excited to bring thousands of new jobs to Australia, millions of dollars in additional investment, and to empower small Australian businesses through Amazon Marketplace.”

“We are optimistic that by focusing on the things we believe customers value most – low prices, vast selection, and fast delivery – over time we’ll earn the business of Australian customers.”

Industry experts are predicting that Amazon’s entry into the market will result in shocking losses for many brick-and-mortar retailers, such as JB Hi-Fi, Myer, and Harvey Norman.

It’s not known if Amazon Australia will come with all the bells and whistles that the US version has, such as Amazon Prime with it’s 1-day shipping.

A New Yakuza Game is in The Works