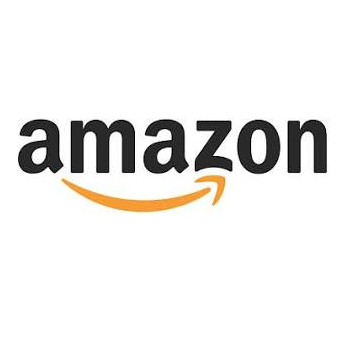 Online superstore Amazon has announced that they are now hiring to create an “ambitious” PC game, and has already nabbed some industry veterans.

Amazon no longer seems content with only selling everything from live ladybugs to 55-gallon tubs of personal lubricant. The company has announced through a sponsored post on Gamasutra that they are now hiring for a variety of positions in order to create their first ever PC game.

“Amazon is committed to gamers, and building great teams who are excited to use Twitch, the AWS cloud, and technical innovation to radically evolve gameplay. We believe that games have just scratched the surface in their power to unite players and will produce some of the future’s most influential voices in media and art.”

The recruitment ad states that the current lineup is already comprised of a dream team that has worked on titles such as Portal, World of Warcraft, BioShock, Half Life 2, Left for Dead, Dota 2, Halo, Infamous, Shadows of Mordor and The Last of Us.

Until now, Amazon Game Studio has focused on creating mostly mobile games for its own devices with a few available on iOS and Android.

“We’re building a team of top talent for an ambitious new PC game project using the latest technology.” Amazon Game Studios currently lists 70 spots they are looking to fill, in everything from Marketing and PR to Software Design and Production Management. If you are interested – and qualified – to join the almighty ruler of the internet in its PC game-making debut, you can send in your resume here. “We want people that are driven to make the best games in the industry. We’re looking to take interesting risks, and invent!”